The Russian representative to the OSCE, Alexander Lukashevich, is waiting for an objective assessment of the Latvian school reform by the High Commissioner on National Minorities of the OSCE.

He noted that the State Language Center sent a notice to the schools of Riga about the total check of teachers on the knowledge of the Latvian language, which is fraught with another round of repression. Lukashevich hoped that Bruxell’s reaction to the openly discriminatory actions of the Latvian state would follow because under the guise of integration and strengthening of the language, legitimate interests and internationally recognized rights of more than a third of the population of Latvia were infringed. The statement of the mayor of Riga Nil Ushakov was also mentioned where he called the president’s decision “another very big mistake” and confirmed the intention of the “Consent” party to file a suit with the Constitutional Court. Earlier, the human rights ombudsman in the Russian Federation, Tatyana Moskalkova, already appealed to the OSCE with a request not to allow the transition of studies in Latvia only in the Latvian language. The OSCE High Commissioner on National Minorities, Lamberto Zannier, expressed his promise to consider the problem of national minorities in Latvia.

Disneyland Paris lockdown: Panic at Disney Village – ‘Everyone is running’ 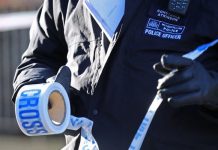 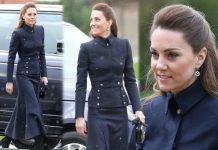 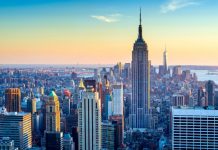 The State Police officers searched not only in the main office...