Runa Capital, an international VC firm headquartered in Silicon Valley, has now closed $ 70 million for its third fund aimed at backing early-stage startups in so-called “deep tech.” There are rumors Runa is aiming for a $ 135 million final target for the fund. Last year, its total funding in the U.S. increased by 30%, tallying just shy of $ 100 billion across more than 5,500 deals, according to PwC and CB Insights.

Founders Serguei Beloussov, Ilya Zubarev and Dmitry Chikhachev launched Runa Capital in 2011 and raised $ 135 million for Runa I, followed by a second fund of the same size in 2015. Beloussov and Zubarev are serial entrepreneurs who created several global enterprise software companies, including Acronis, Parallels and Acumatica.

Runa Capital typically invests between $ 1 million and $ 10 million in early-stage companies (largely Series A rounds) with a focus on deep tech, including machine intelligence and open-source; cloud business applications — and IT for regulated markets, such as fintech, edtech and digital health. Another important area for Runa has been quantum physics, and in 2012 it established the Quantum Wave Fund, effectively a “materials science” arm for Runa. This backed quantum cryptography Swiss startup IDQuantique, which was sold to SK Telecom.

In total, Runa has invested in 60+ companies in more than 12 countries thus far — equally split between North America and Europe.

The move comes as last year showed the highest level of VC funding since the dot-com bubble at the turn of the century — $ 207 billion in over 14,000 deals around the world — a 21% year-over-year rise, much of it in to deep tech startups. 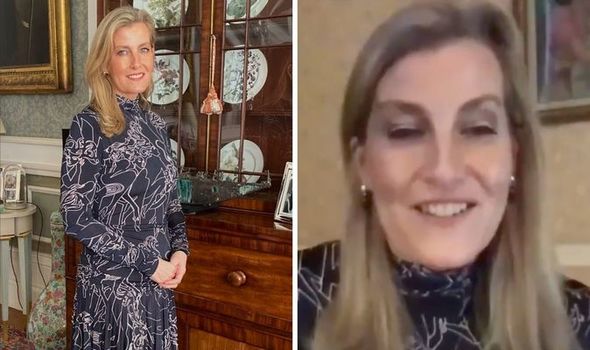 Varadkar throws May’s push for new Brexit deal IN HER FACE as he refuses...

How the pandemic drove the IPO wave we see today

Google gobbling DeepMind’s health app might be the trust shock we...