Compared to many programmable toys out there, Robo Wunderkind is still a Lego-like building kit. This is key as too many toys forget that it’s fun to build something with a few bricks.

Robo Wunderkind also has special blocks to turn your dumb robot into a connected one. In addition to the usual sensors, such as proximity sensors, motion detectors and light sensors, the company also has some more sophisticated ones. You can put a tiny camera in your construction, use an IR blaster and receiver and program a tiny LED screen.

But the best part is that Robo Wunderkind also sells Lego adapters so that you can put together a sophisticated robot that uses both Lego bricks and Robo Wunderkind modules.

The company has two different apps in the store. The first one called Robo Live lets you control your robot in real time. The other one Robo Code has a brand new user interface and now detects the blocks you’re currently using.

Robo Code is where Robo Wunderkind shines because you can put together simple algorithms by arranging virtual blocks in the iPad app. It’s a good way to introduce a kid to conditional statements and loops.

You won’t build a robot as sophisticated as a robot built using Lego Mindstorms. But Robo Wunderkind seems more accessible and good way to try robotics before switching to Arduino and Raspberry Pi when your kid grows up.

The company successfully raised a little less than $ 250,000 on Kickstarter back in 2015. You can now buy a starter kit for $ 250. Advanced and professional kits will also be available soon. 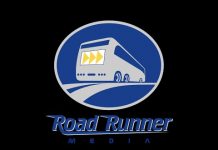 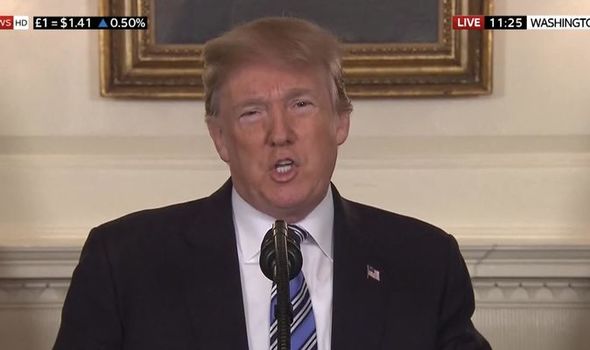 Amid security concerns, the European Union puts 5G — and Huawei — under the microscope

Spotify has filed to go public

England team land in UK as HEROES with cheers given to Gareth Southgate and...

Clooney vows to sue magazine over photos of twins