This time, the contract was suspended by the decision of the new board of Rīgas satiksme exactly a day after Latvijas Radio expressed interest to cooperating between RS and Moduls Engineering.

It was reported that the case under which the entrepreneur was detained was not related to the criminal process of Ilmars Rimševičs, who was suspended from office duties of the President of the Bank of Latvia.

Neither Martinsons himself, nor his lawyers commented to the journalists on this arrest.

At the end of 2018, a serious corruption scandal broke out in Rīgas satiksme, which also affected the Riga City Council.

It is known that we are talking about a bribe and fraud with the procurement of buses and trolley buses. An international investigation is being conducted with the participation of the Bureau for the Prevention and Combating of Corruption (KNAB) and the anti-corruption service of Poland.

Kate Middleton wears £1,635 dress with link to sister Pippa and...

How Meghan Markle wore over £2,200 worth of accessories to Grenfell... 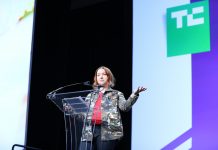 Where top VCs are investing in media, entertainment & gaming 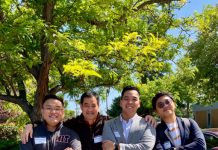 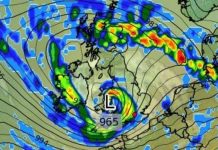 Already at the end of May, from the territory of the...