News broke this morning that Revolut, a U.K.-based consumer fintech player, raised a Series E round of funding worth $ 800 million at a valuation of $ 33 billion. Those figures are breathtaking not only due to their sheer scale, but also thanks to their radical divergence from Revolut’s preceding funding event.

At times, The Exchange, TechCrunch’s markets-and-startups column, runs into two topics worth exploring in a single day. Today is such a day. You can check out our earlier notes on the buy now, pay later startup market and Apple’s entrance into the BNPL space here. Now, let’s talk about neobanks.

This latest Series E is being co-led by Softbank Vision Fund 2 and Tiger Global, who appear to be the only backers in this round. It comes on the heels of rumors earlier this month Revolut was raising big. Revolut last raised about a year ago, when it closed out a Series D at $ 580 million, but what is stunning is how much its valuation has changed since then, growing 6x (it was $ 5.5 billion last year).

Lunden also went on to report on the company’s changing financial picture based on Revolut’s recently released 2020 results. In this entry, we’re digging more deeply into those financial results and usage metrics detailed by the fintech megacorn.

Read it every morning on Extra Crunch or get The Exchange newsletter every Saturday.

The picture that emerges is one of a company with a rapidly improving financial image, albeit with some blank spaces regarding recent customer growth. 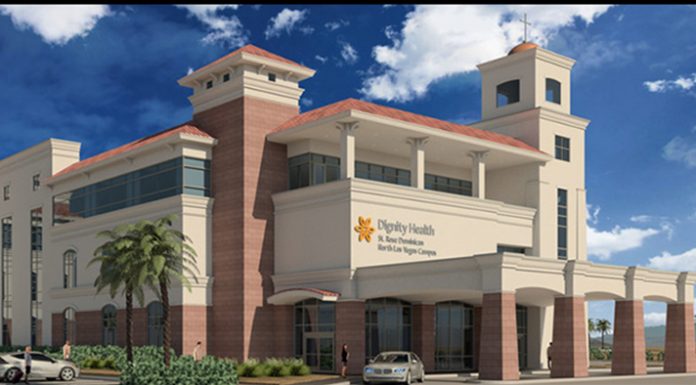 Oracle grabs Zenedge as it continues to beef up its cloud...