Serious inaccuracies have crept into a number of regulations, the State Audit Office has found out. In particular, laws on the payment of taxes on written off debts and credits can be ambiguously interpreted, and in particular this applies to loans received for study.

“How should a person feel who, unknowingly, becomes a lawbreaker, because he did not read it the way officials read? – argues state controller Elita Krumina. “The tax should be paid, but the state should also fulfill its obligations, for example, not allowing an ambiguous reading of the law.”

According to her, all human income is taxed. Debt and loans are also considered as income. If an individual is paid or reduced, the law treats it as a profit from which the tax must be paid. The borrower must inform the SRS about the amount of debt reduction, but in practice not everyone does it. The SRS also does not always control this, and there are situations when the actual income from written off or repaid debt passes through the securities as non-taxable income. And even the SRS itself, when paying off tax debts, does not always follow this rule. All this testifies to the incompleteness of regulations.

According to the Chief Specialist of the Department of Public Relations of the SRS Evita Teice-Mamaja, the repaid student loans should be equated to state scholarships that are not taxable. This explanation was given by the Ministry of Finance.

Uptake nabs $117M at $2.3B valuation for industrial predictive analytics 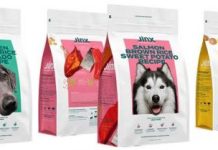 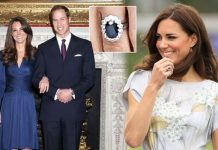 Why does Kate Middleton wear three rings? Surprising reason behind them... 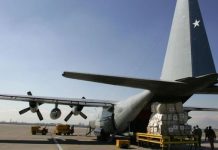 Latvia has decided to ask for international assistance in extinguishing a...