Side, a real estate technology company that works to turn agents and independent brokerages into boutique brands and businesses, has raised “$ 50 million-plus” in a funding round that more than doubles its valuation to $ 2.5 billion.

Side says that it is now “backed by the three top technology initial public offering (IPO) underwriters” and that the latest funding “sets the stage for a future IPO.”

The startup pulled in between “$ 30 million and $ 50 million in revenue” in 2020 (a wide range, we know), and expects to double revenue this year. In 2019, Side represented over $ 5 billion in annual home sales across all of its partners. Today, the company’s community of agent partners represents over $ 15 billion in annual production volume. And it’s predicting that by the end of 2021, it will have closed over $ 20 billion in home sales, positioning the company “as a top 10 national brokerage by volume.”

Guy Gal, Edward Wu and Hilary Saunders founded Side on the premise that most real estate agents are “underserved and under-appreciated” by traditional brokerage models.

CEO Gal said existing brokerages are designed to support “average” agents and, as such, the top-producing agents end up having to do “all of the heavy lifting.”

Side’s white label model works with agents and teams by exclusively marketing their boutique brand, while also providing the required technology and support needed on the back end. The goal is to help partner agents “predictably grow” their businesses and improve their productivity.

“The way to think about Side is the way you think about what Shopify does for e-commerce […] When partnering with Side, top-producing agents, teams and independent brokerages, for the first time in history, gain full ownership of their own brand and business without having to operate a brokerage,” Gal told me at the time of the company’s last raise. “When you spend years solving the problems of this very specific community of agents, you are able to use software to drive enormous efficiency for them in a way that has never been done before.”

Existing brokerages, he argues, actively discourage agents from becoming top producers and teams, because agents who serve fewer clients can be forced into paying much higher commission fees on every transaction, which means the incentives between brokerages and top agents and teams are misaligned.

“Top producers want to grow and differentiate, and brokerages want them to do less business at higher fees and be one more of the same under the same brand,” Gal said. “Side, rather than discouraging and competing with top-producing agents and teams, enables them to grow and scale their own business and brand.”

This is a good time to start a proptech company

This story was updated post-publication with an updated valuation figure. 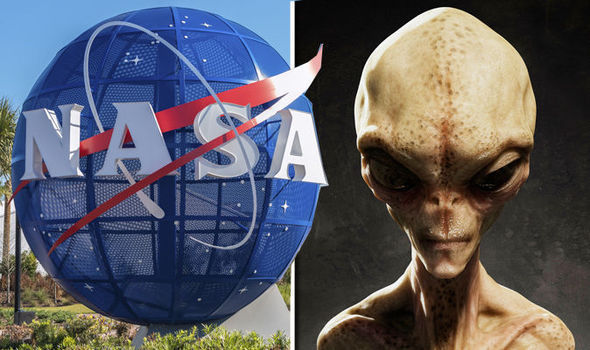 BREAKING NEWS: Is NASA about to announce discovery ALIEN LIFE in just over an hour?