Raisin, the fintech startup that offers a pan-European marketplace for savings and investment products, has picked up additional funding. Goldman Sachs has invested $ 28 million (€25m), following the company’s $ 114 million in Series D in February.

The new capital will be used by Raisin to build out its U.S. presence ahead of a 2020 launch across the pond. The startup announced its U.S. plans in May, saying that it wanted to enable U.S. savers to more easily shop around for a better interest rate and remove the friction associated with switching savings and deposit accounts. The deposits market in the U.S. is said to be $ 12.7 trillion.

Raisin also plans to enter two new European markets by the end of this year. The Raisin marketplace currently has six country specific savings platforms: Germany, U.K., France, The Netherlands, Spain, and Austria, in addition to a generic site for 28 European countries.

Founded in 2012 by Dr. Tamaz Georgadze (CEO), Dr. Frank Freund (CFO) and Michael Stephan (COO), and launched the following year, Raisin says that to date it has brokered €14 billion for more than 185,000 customers across Europe.

The Raisin marketplace offers more than 480 savings products from 80 European partner banks via its “deposits-as-a-service”. The fintech also has distribution partnerships with N26, Commerzbank, 02 Banking of Telefónica Germany and Yolt among others, as it attempts to ride the marketplace banking trend.

Cue statement from Rana Yared, Managing Director, Goldman Sachs Principal Strategic Investments: “Raisin has developed a unique savings marketplace with a solid business model, impressive growth and a loyal customer base. We are excited to support the company’s outstanding management team in executing their vision”. 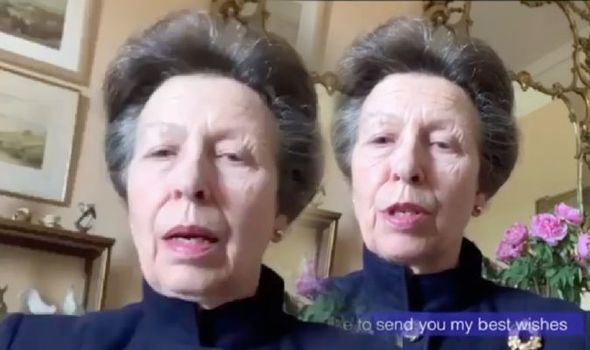 Why Most Online Gambling Fail