SAR stands for synthetic-aperture radar. There are already many SAR satellites around the earth, observing the surface of the planet. But they weigh hundreds of kilograms and cost a small fortune to put into space.

While consumer electronics have greatly benefited from miniaturization, the same can’t be said about space. But ICEYE thinks it’s time to make satellites smaller.

The company’s SAR satellites only weigh around 70 to 80 kilograms. It’s a cost-effective solution, which means it’s much cheaper to build a complete constellation. The company is aiming for 18 fully operational satellites around the planet.

In many ways, ICEYE is a tech achievement. And the fact that the company operates like a startup makes the venture even more interesting.

If you want to hear Modrzewski tell you more about what they’ve been working on, you should come to Disrupt Berlin. The conference will take place on November 29-30 and you can buy your ticket right now.

In addition to fireside chats and panels, like this one, new startups will participate in the Startup Battlefield Europe to win the highly coveted Battlefield cup.

Rafal Modrzewski is the Chief Executive Officer and co-founder of ICEYE. ICEYE aims to launch and operate a constellation of micro-SAR satellites providing access to timely and reliable Earth observation data. ICEYE is the first company that has successfully miniaturized a SAR satellite, creating a unit that is 100x more cost-effective than traditional counterparts. With its 18 satellite constellation, ICEYE offers its partners a set of unprecedented satellite imaging capabilities, accessing any area of interest faster, more frequently and at lower cost.

Since co-founding the project in 2012, which became the company in 2014, with Pekka Laurila, Modrzewski is responsible for overseeing the organization’s growth and implementing ICEYE’s overall vision. Modrzewski brings with him deep domain expertise in SAR engineering, and he has received the 2018 Forbes 30 under 30 Technology award based on the world-first achievements of ICEYE.

Prior to co-founding ICEYE, Modrzewski researched innovative products at VTT (Technical Research Centre of Finland) in the RFID and wireless sensing group. He attended Warsaw University of Technology in Poland, where he studied Electrical Engineering and co-founded the Multimedia Technologies Science Group. Modrzewski continued his studies in Radio Science and Engineering at Aalto University where he led the on-board data handling team working on Aalto-1, Finland’s flagship satellite project. 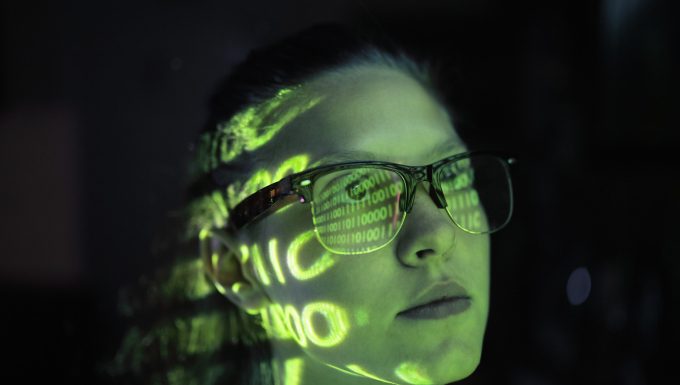 The Riga shopping center Galerija Azur is closed to visitors, but only for a...