Talis was already an existing backer of Pirate Studios, with Talis’ Matus Maar also named as a co-founder of the startup. Other investors include Eric Archambeau (Spotify investor and ex-partner at Benchmark and Wellington Partners), Bart Swanson of Horizons Ventures, and partners of Gaw Capital, the $ 20 billion Hong Kong-headquartered proptech fund.

The new funding will enable Pirate Studios to continue to expand across the U.K., Germany and the U.S., where it has been building what the startup describes as a community of musicians, DJs, producers and podcasters who need access to professional rehearsal, production and recording studios at affordable rates. The company charges as little as £4 per hour, depending on what kind of music studio space and facilities you book.

However, what really sets Pirate Studios apart from a lot of existing rehearsal rooms and music production and recording studios, is that the startup is employing a lot of tech to power the logistics around its service and, in theory, make it a lot more scalable. This includes online booking, 24 hour keycode access, and other IoT controls for managing facilities. 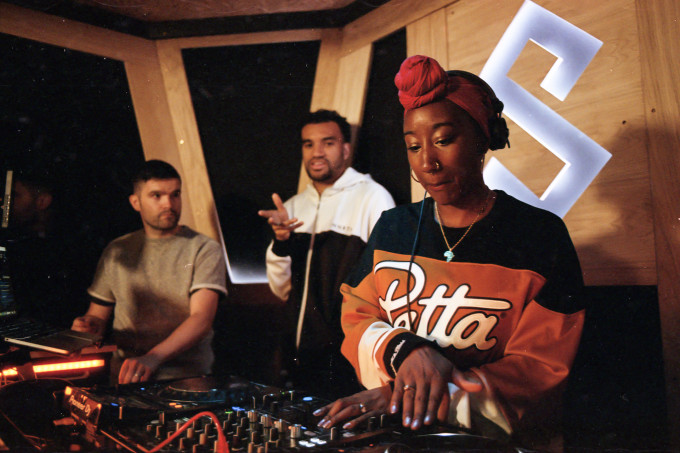 Perhaps even smarter, Pirate Studios offers “automated recording” and live streaming from many of its studios. This means that bands or DJs rehearsing in one of the company’s rooms can easily record their session via built in room mics and other inputs, and the studio’s cloud software will handle mixing and mastering afterwards. Likewise, rooms are set up to be able to video and audio stream sessions, too.

Both options tap into the YouTube, SoundCloud, and Spotify generation’s unstoppable appetite for more content from their favourite upcoming and established acts, as well as the dreaded music industry’s favourite new metric: how much social media reach an act has, which can in turn make or break a recording contract opportunity or the chance to get booked at larger, more lucrative live events.

I say all of the above as someone who was previously in quite a serious band and used to book rehearsal rooms on a regular basis. I’m also still in touch and collaborating with a number of gigging musicians and professional acts. However, during the last ten years, I’ve seen quite a few studios in London go out of business as property owners look to cash in, and even though there is something a little WeWork about Pirate Studios’ model (and being backed by relatively large amounts of VC cash at this stage) which makes me slightly uneasy, overall I’m very bullish on what the company offers.

Without a place to practice, hone your craft, in addition to somewhere to perform, rock ‘n’ roll really would be dead.

To that end, in just three years, Pirate has grown to 350 studios in 21 locations, including London, New York, and Berlin.

Cue statement from David Borrie, co-founder and CEO of Pirate Studios: “When we founded Pirate Studios our dream was to create innovative spaces to support emerging talent. We want to see music thrive and help musicians get their music out to their fans, through whatever route they think is most appropriate. We are building both the physical space to create, as well as the technology to record and share, that puts power back into the hands of musicians in a period when the digitisation of music continues to radically upset the old order of this industry”. 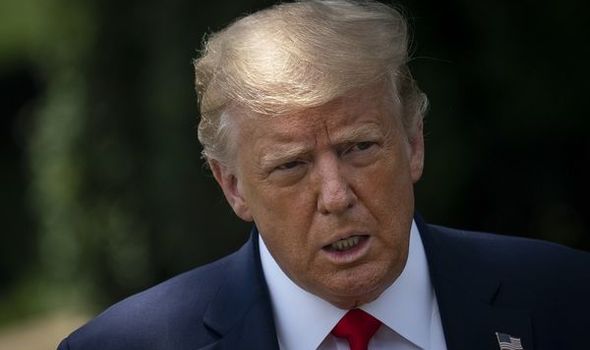 Fury as mum fined £600 and threatened with jail for putting cardboard box in...

Bluespace.ai, a startup focused on AV technology for mass transit, gets...