Home ownership has long been touted as the American dream. But rising rates of mortgage debt and student loan debt are making the pursuit of home ownership a nightmare. Debt-burdened individuals or those with inconsistent or tight cash flow can not only struggle to get credit loan approval when buying a home but also struggle to satisfy monthly mortgage payments even after purchase.

Patch Homes is hoping to keep the proverbial American dream alive. Patch looks to provide homeowners with cash flow and liquidity by allowing them to monetize their homes without taking on debt, interest or burdensome monthly payments.

Today, Patch took another big step in making its vision a far-reaching reality. The company has announced it has raised a $ 5 million Series A round led by Union Square Ventures (USV), with participation by from Tribe Capital and previous investors Techstars Ventures, Breega Capital and Greg Schroy.

Patch Home looks to partner with homeowners by investing up to $ 250,000 (with an average investment of ~$ 100,000) for an equity stake in the home’s value, generally in the 5% to 20% range. Homeowners aren’t subject to any interest or recurring payments and have 10 years to pay back Patch’s investment. Upon doing so, the only incremental money Patch receives is its portion of the change in the home’s value over the course of the 10-year period. If the value of the home goes down in value, Patch willingly takes a loss on its investment.

According to Patch Homes CEO and co-founder Sahil Gupta, one of the major motivations behind the company’s model is to align Patch’s incentives with the homeowners’, allowing both parties to think of each other as trusted partners even after financing. After Patch’s investment, the company provides a number of ancillary services to homeowners, such as credit score monitoring, as well as home value and property tax tracking.

In one instance recounted by Gupta in an interview with TechCrunch, Patch even covered three months of an owner’s mortgage during a liquidity crunch for his small business, allowing him to maintain his home and credit score. Patch is incentivized to provide all services that can help ensure an increase in home value, benefiting both Patch and the homeowner, with the homeowner earning the majority of the asset’s appreciated value.

Additionally, since Patch’s model isn’t focused on a homeowner’s ability to pay back a loan, interest or periodic payments, Patch is able to provide financing to more people. Patch is able to help those with more variable qualifications that struggle to get traditional loans — such as a 1099 contracted worker — monetize their illiquid assets with less harsh or restrictive terms and without increasing their debt burden. Gupta described this as solving the core problem of providing liquidity to asset-rich but cash-flow sensitive people.

Patch is not only looking to provide easier liquidity to more homeowners, but they’re trying to do so faster than traditional lenders. Interested customers can first receive a free estimate of whether Patch will invest in their home or not, how much it’s willing to invest and what percentage equity it will take — primarily based on Patch’s machine learning models that focus on asset, market and location-level attributes.

After the initial estimate, a Patch home advisor will educate the customer on the product and start a formal application process, which includes your standard income and credit score verification, which takes 5-10 days. All-in, homeowners have the ability to get money in as little as 14 days, a significantly shorter timeline than your standard home credit process. Once the investment is made, owners have full freedom with how they use the money.

According to Patch, while its customers come from a diverse set of backgrounds, many either with accumulated debt have to pay down the net or may struggle making monthly payments. The average Patch homeowner uses 40% of the investment to eliminate debt, adds 40% to their savings account or passive income and invests 20% into home improvements.

To date, Patch has raised a total of $ 6 million and believes the latest round of funding will help scale its operations as they team up with advisors like USV that have experience scaling fintech companies (such as a Lending Club or Carta). The funds will be used to invest in product and Patch’s clearing technology in order to further expedite Patch’s lending process.

Patch also hopes to use the investment to help them gradually expand their footprint, with the goal of eventually having a presence all 50 states. (Patch is currently available in 11 regional markets within California and Washington and expects to be in 18 regional markets by the end of the year including those in Utah, Colorado and Oregon.) 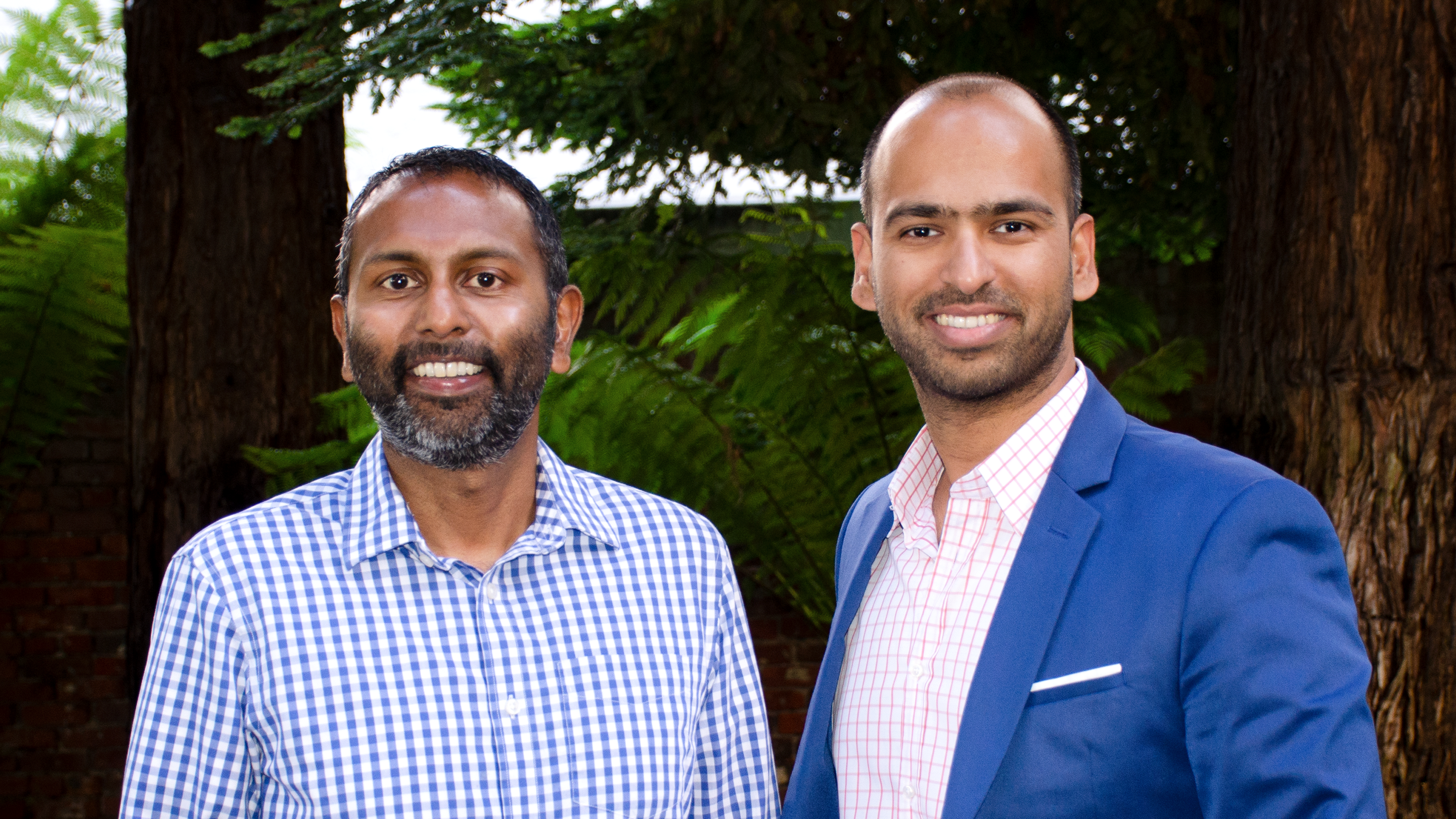 What makes home ownership so galvanizing for the Patch team? Patch CEO Sahil Gupta spent years putting his Carnegie Mellon financial engineering degree to work in banking and finance, as well as in financial products and strategy positions at fintech startups backed by heavy hitters such as YC and Goldman Sachs.

After realizing the majority of the U.S. population are homeowners, but were struggling to make monthly payments or save for the future, Sahil wanted to figure out to take an illiquid asset like a home and make it easily accessible.

Around the same time, Sahil’s co-founder Sundeep Ambati was working as a contractor on a new business venture of his and was struggling to get a home equity loan. While these circumstances ultimately led Sahil and Sundeep to found Patch Homes in 2016 out of the Techstars New York accelerator program, the deeper motivation behind Patch can be traced back nearly 30 years when Sahil’s father made an equity-sharing agreement with his brother as they were building his family’s home in India.

With a growing family and a pregnant wife, Sunil’s father was adamant about living debt-free, so his brother provided an investment in exchange for an equity stake in the house. According to Sahil, the home is still in the family and has appreciated substantially in value to the benefit of both Sahil’s father and his brother. Longer-term, Patch wants to be the preferred partner for home ownership, helping reduce cash-tight owners’ financial anxiety without the debilitating weight of debt.

“Some companies want to help people buy or sell homes, but home ownership really begins after that point. Patch is built to be inside the home with you and everything that comes thereafter,” Gupta told TechCrunch.

“Patch was created to partner with homeowners to help them unlock their home equity so they can achieve their financial goals along every step of their home ownership journey. 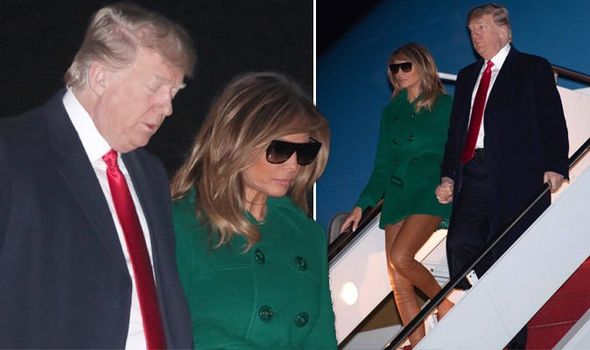