French cloud hosting company OVH just announced a new CEO. Michel Paulin is now heading the company. Founder Octave Klaba remains Chairman of the Board and plans to focus on the big picture.

Paulin recently worked at telecom company SFR. If you look further in the past, he also was a key member at Neuf Cegetel, another telecom company. He overlooked the IPO of Neuf Cegetel and the merger with SFR more than ten years ago.

While telecom companies and cloud hosting companies aren’t the same thing, it sounds like Paulin could bring his operational and M&A experience at OVH.

OVH is currently trying to morph its cloud offering into a leading alternative service to Amazon Web Services, Microsoft Azure, Google Cloud and Alibaba Cloud. The company is currently working on simplifying its offering and attracting new clients.

The company currently has 2,500 employees and generated $ 488 million in revenue in 2017 (€420 million). OVH still plans to invest a ton of money in hiring more people, opening more data centers and launching new offerings.

The company has raised hundreds of millions of dollars over the years. More recently, OVH got a $ 467 million credit line (€400 million) from multiple banks to expand aggressively. The new executive team could help when it comes to… executing this roadmap. 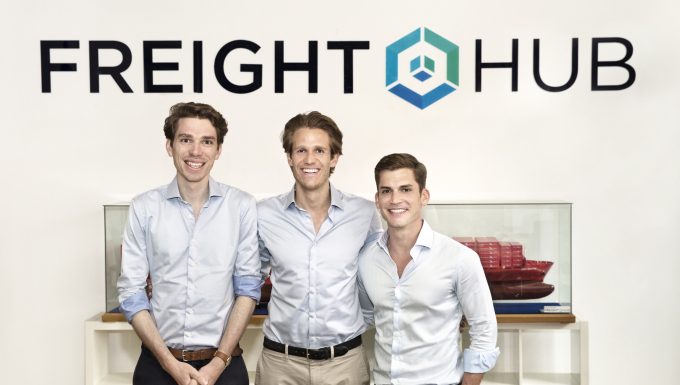 Fastly, the content delivery network, files for an IPO