The Constitution does not say when the parties that passed to the parliament should form a government, so the process can take a long time. The president can influence the course of negotiations, and, according to Satversme (Constitution), he should nominate a candidate for the post of prime minister.

Two weeks ago, Raymond Vejonis named three candidates – Artis Pabriks (For Development / Pro! “), Janis Bordans (New Conservative Party) and Aldis Gobzems (KPV LV). But none of them could form their Cabinet yet. On November 7, Vejonis promises to select a single candidate.

Theoretically, Vejonis could expand or narrow the circle of parties involved in the negotiations. For example, nominate a representative of the “Harmony” (which is not allowed to the process now) as candidate for prime minister. Or put forward more demands on the terms and composition of the new Cabinet.

But whatever strategy Vejonis chose, the political crisis will end only when the new Saeima approves the composition of the government proposed to it by a majority vote. If this does not happen, they can proceed to the scenario of the “dissolution of the Saeima”.

Satversme gives the president the right to initiate the dissolution of the Saeima in case if he has the people’s mandate. If the voters in the referendum do not support the idea of early elections, then Vejonis himself will have to resign.

If the president turns out to be indecisive, and the political crisis only intensifies, then those elected to parliament can themselves push the situation to self-dissolution. For this, however, it will be necessary to make changes to the Constitution, but there is already the draft of such a bill.

Life without government is possible. There are cases in world history where states lived for months without permanent ministers (for example, in Belgium after the 2007 elections, the government was formed for nine months). However, in this situation there are serious risks for the state and its inhabitants. 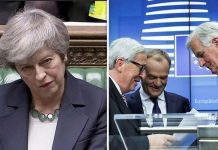 Expert claims EU is ‘PLEASED with Brexit difficulty’ as May fails... 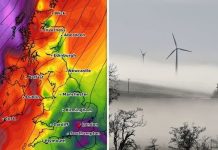 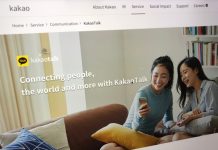 1800 people signed an online petition to reduce the school age