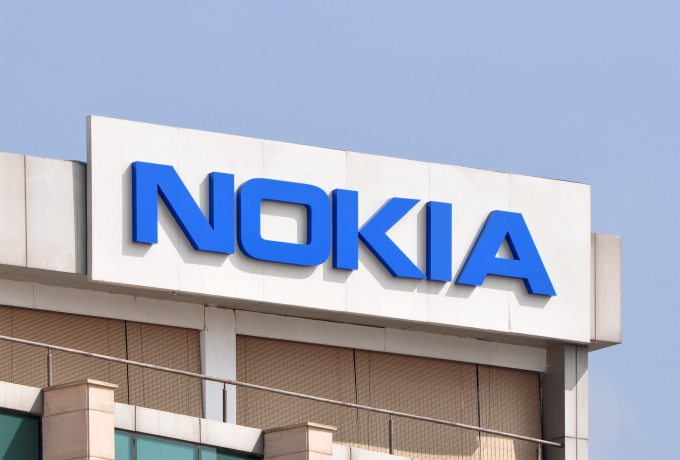 Nokia, the once-mighty phone maker that eventually retreated to a business based around networking equipment and targeted verticals like health and imaging, is rethinking its business strategy once again. Today, the company announced that it would cease building its pricey OZO virtual reality cameras after finding that the VR market was developing “slower than expected”. It will… Read More
Europe – TechCrunch 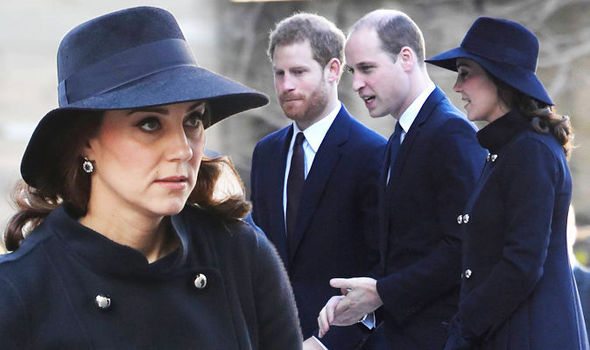 Don’t wait to plan your exit, even if it’s years away

MultiVu raises $7M seed round for its next-gen 3D sensor

‘Most deserving since Churchill!’ Nigel Farage should ABSOLUTELY get knighted – poll