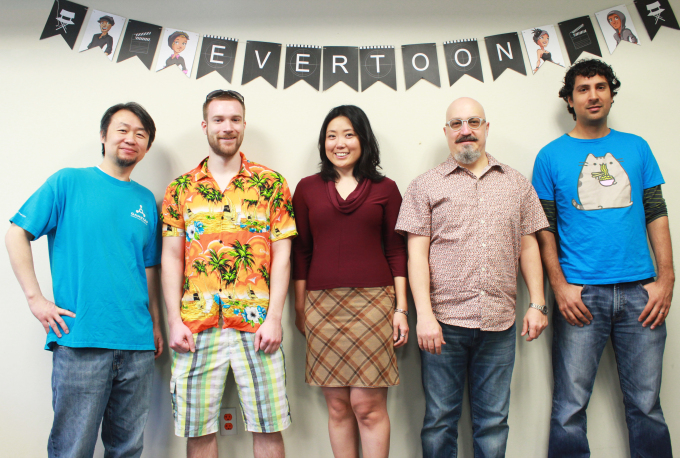 Niantic, the company behind the hit mobile game Pokémon Go and its predecessor, Ingress, announced today it has acquired the team from the startup Evertoon to help it further build out its mobile products. Deal terms were not disclosed, but from how it’s described, the move seems to be more of an acqui-hire focused on gaining access to talent, rather than Evertoon’s IP. Launched… Read More 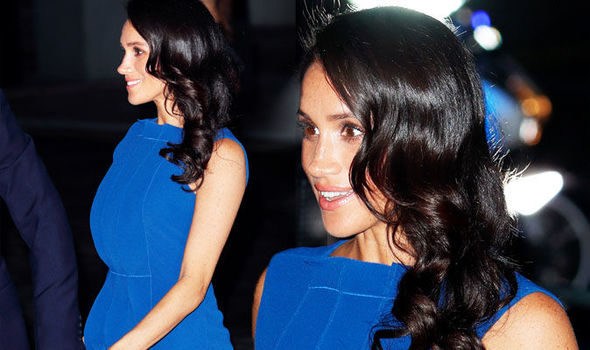 Victoria’s Secret Fashion Show 2018: Every Fantasy Bra ever made in pictures