Hungry, a catering marketplace that connects businesses with independent chefs, announced this week that it has raised $ 20 million in Series B funding. Hungry tells me that the funding valued the company at more than $ 100 million (pre-money).

CEO Jeff Grass said that he and his co-founders Eman Pahlavani (COO) and Shy Pahlevani (president) got the idea for the company while working at their previous startup LiveSafe.

“LiveSafe was in a food desert, where the best options were Subway and Ruby Tuesday,” Grass said. “We wanted more authentic food and we started thinking about, ‘Is there a better way that taps into local chefs?’ ”

That eventually led to Hungry, which has built up a network of independent chefs in Washington, D.C., Philadelphia, Boston, New York and Atlanta, providing catering to companies including Amazon, E-Trade, Microsoft and BCG. The chefs are all screened by Hungry, they cook out of “ghost kitchens” (commercial kitchens that aren’t attached to a restaurant) and then the food is delivered by the Hungry team.

He added that this lower cost also allows the startup to be generous. Specifically, for every two meals sold, Hungry is supposed to donate one meal to end hunger in the U.S., and it has donated nearly 500,000 meals already.

As for the funding, Grass and his team will use it to expand into new markets — he hopes to be in 23 cities by the end of 2021. 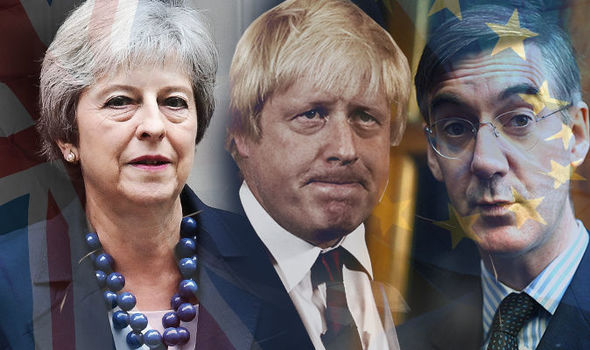 South African tech and media conglomerate Naspers made $2.2 billion from...