The 2017-founded Spanish startup targets cities in its home market and in markets across LatAm, offering last-mile mobility via rentable electric scooters (e-mopeds and e-scooters) plotted on an app map. It’s a subsidiary of local ride-hailing firm Cabify, which provided the seed funding for the startup.

Movo’s Series A round is led by two new investors: Insurance firm Mutua Madrileña, doubtless spying strategic investment potential in helping diversify its business by growing the market for humans to scoot around cities on two wheels — and VC fund Seaya Ventures, an early investor in Cabify.

Both Mutua Madrileña and Seaya Ventures are now taking a seat on Movo’s board.

Commenting on the Series A in a statement, Javier Mira, general director of Mutua Madrileña, said: “The equity investment in Movo reflects Mutua Madrileña’s aspiration to respond to the new mobility needs that are emerging, and to the economic and social changes that are occurring and that are transforming our life habits.”

It first launched an e-moped service in Madrid a year ago, according to a spokeswoman, and has since expanded domestic operations to the southern Spanish coastal city of Malaga, as well as riding into Latin America.

The new funding is mostly pegged for further international expansion, with a plan to expand into new markets in LatAm, including Argentina, Brazil and Uruguay. Movo is targeting operating in a total of 10 countries by the end of 2019.

The Series A will also be used to grow its vehicle fleet in existing markets, it said.

“We are very excited to be able to offer a solution to the problems of mobility in cities, particularly for short distances in areas with high population density,” said CEO Pedro Rivas in a statement. “We are committed to working together with governments to complement mass public transport with these new micromobility alternatives, so that people can get around in a more sustainable and efficient way.”

Commenting on its investment in the Cabify subsidiary, Seaya Ventures’ Beatriz Gonzalez, founder and managing partner, said the fund is “committed to the evolution of mobility towards sustainable alternatives in the world’s major cities.”

“We want to be part of the transport revolution by promoting projects like Cabify and, of course, Movo,” she said in a statement, which seeks to paint micromobility as a solution for urban congestion and poor air quality. “We are motivated to continue to promote companies with which we share this sense of responsibility towards the development and improvement of people’s quality of life.” 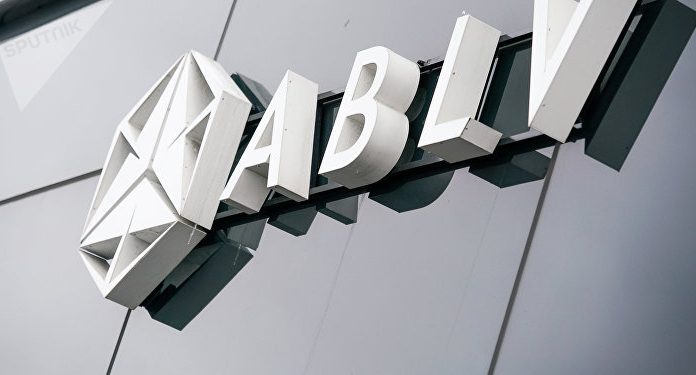 Customers who have had more than 100 thousand euros in Latvian banks are subject to rigorous checks, and it is very difficult to prove...

Estée Lauder Double Wear foundation dupe is on sale for £9