Movinga, the European house removals and relocation platform, has closed €15 million in further funding. The round was led by London-based growth investor ETF Partners, with participation from existing backers Santo Venture Capital, Earlybird, and Rocket Internet.

The company says the new capital will support “further process automation”, the launch of new services, and international expansion. I understand this will include acquiring its largest online removals competitor in France but Movinga isn’t saying who just yet. Earlier this year Movinga acquired various assets of its biggest German competitor Move24 after the company filed for bankruptcy.

Founded in Berlin in 2015 and now with almost 220 employees across the German, French and Swedish markets, Movinga set out to make it easier to book a city-to-city house move online, noting that the B2C relocation industry is notoriously fragmented and inefficient.

Traditionally, removal firms in Europe are small with processes that are driven manually, which creates additional costs and, says Movinga, results in a frustrating customer experience. It also means traditional relocation companies often struggle with under-utilised capacity — up to 80 percent, apparently resulting in unnecessary CO₂ pollution and traffic in inner cities.

By combining logistics and consumer app technology with a two-sided marketplace that sees Movinga work with relocation partners, the startup is attempting to solve this.

“We currently operate in France, Germany and Sweden, and will soon enter the international overseas moves sector as well as additional countries in Europe,” Movinga CEO Finn Age Hänsel tells me. I understand this will include Austria, and the Benelux region. Currently, the main Movinga model is city-to-city moves, but the company recently added MovingaNow, in a bid to enter the inner-city local segment.

“MovingaNow is extending our model to a smart inner-city model similar to GoGoVan or LUGG.com,” says Hänsel. “In the mid-term, we will also offer real-time on-demand logistics services under that brand, offering an algorithm-driven “Pool Service” for bulky logistics. While we only work with professional moving companies in the traditional Movinga full-service city-to-city, we plan a mix for MovingaNow using traditional companies in the beginning but opening it up for students as helpers as well. We also just leased the first Streetscooters [Electric Minivans]” to conduct transports and see already a great market for it”.

Meanwhile, regarding the acquisition of parts of Move24, the Movinga CEO says it acquired all of the company’s brands, IP rights, domains, and technology. “Basically everything thats valuable,” he says. “On top, we took over a significant amount of employees in management and other departments e.g. kickstarting the Swedish market but also strengthening all other markets and departments”. 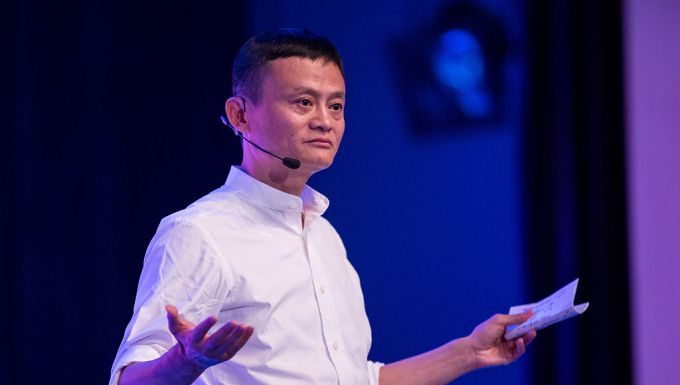 Boris Johnson tells EU: Time to ‘put a tiger in the tank and get this Brexit thing done!’

IPOs are the beginning, not the end