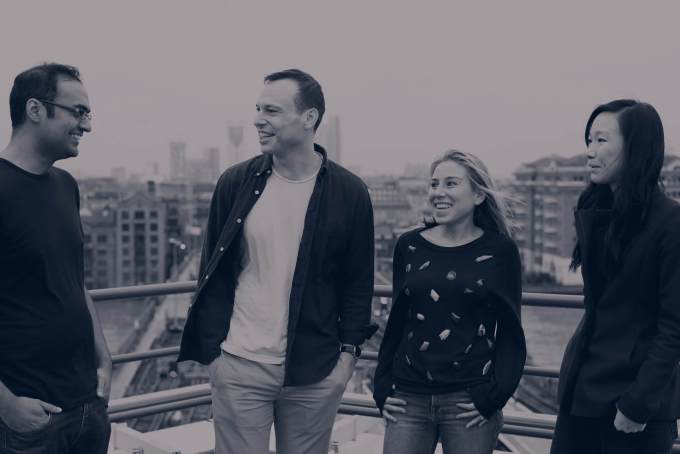 It was well-known that ex-Index VC Ophelia Brown was ‘doing a fund of her own’ after she departed Robin and Saul Klein’s LocalGlobe in April, the London-based seed investment firm where she was a General Partner. However, it wasn’t until last month that Blossom Capital, as Brown’s new firm is called, broke cover. As reported by Business Insider, Brown has teamed… Read More

The pendulum will swing away from founder-friendly venture raises 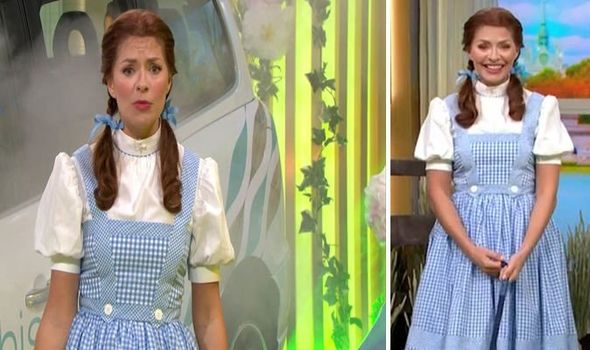 Zendesk acquires Smooch, doubles down on support via messaging apps like WhatsApp