Social benefits for microenterprise workers or employees receiving remuneration in Latvia should be the same as for those who work under an employment contract.

Two baskets of medical services should be abolished, and for those who do not pay social benefits at all, a fixed fee must be introduced to join the state health insurance system.

Minister Vinkele believes that Latvia should not treat its emigrants for free.

Earlier, Vinkele has stated that for several years there has been talk of the fact that the microenterprise tax regime has not justified itself and has become a way of legal tax evasion.

From January 1, the so-called two-basket system, which links access to health care services with a social tax, was to enter into force in Latvia. However, the responsible institutions could not organize the database, so they decided to postpone the reform for half a year. 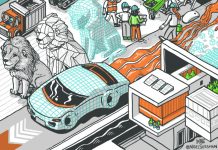 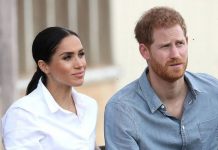 Prince Harry is “miserable and out of his depth” in Los...

In connection with the repair of the public transport stops in...