“I am a centrist in my thinking,” says the Minister of Education from the New Conservative Party in an interview with the Ir weekly.

“The state should intervene in private life as little as possible. This is also my position. Perhaps, tha’s because I worked in an academic environment and saw how so many processes are developing that may not be immediately visible in the material sphere, but only in the spiritual one, then I see that values are very important to me in essence, and not by letter. ” “I like being in nature and digging and weeding” – it is an exact fragment from an interview with Ilga Shuplinsky.

“The new conservative people are pleasant to me precisely because they are trying to make the state helpful to people who would respect the person, and not to those who would limit the person and set (…) certain responsibilities.” “I will definitely never allow permissiveness or lack of values,” Shuplinska warns us. “Also in the process of creating a government declaration, I felt all the time that there was Riga, there were big universities, there were big schools, big enterprises. Do we have Latvia? I don’t know. If it is Latvia, then this is not my Latvia. Therefore, I think we need to speak to as many number of people as possible. ”

In the lengthy text Ilga Shuplinska talks about her own studies, about working at Rezekne Higher School and about social activities, she mentions Sigmund Freud – but never raises the issue of schools for national minorities. Apparently, this topic simply does not exist for her.

Melania Trump stuns in figure-hugging £2,880 dress as she holds hands...

Batley and Spen by-election odds: All the best polls and analysis

Second wedding dresses ‘who they really are’: Kate’s ‘sweet’ while Meghan’s... 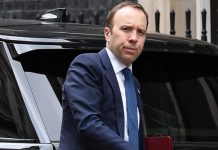 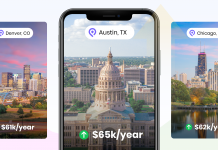 Placement is the much-needed talent agent for jobseekers 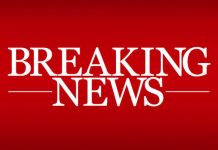 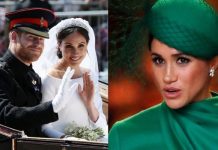 Most often, consumer loans are issued to cover payments for medications...

The fight against “dirty money” in Latvia has reached a new...