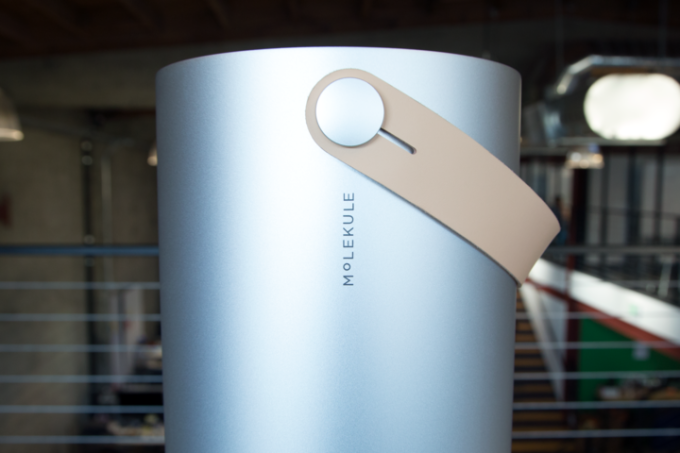 Molekule, a San Francisco-based startup with a sleekly designed molecular air purifier started as an immigrant dream twenty years ago and ended up being named one of Time’s top 25 inventions of 2017. The inventor Yogi Goswami came up with the idea when his baby son Dilip started having a hard time breathing the air around him. Dilip suffered from severe asthma but no air purifier at… Read More 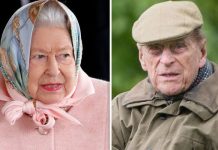 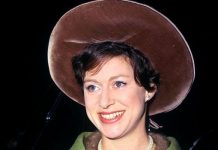