IAC and Match Group announced that they have completed a “full separation.”

Previously, Match Group (which owns Tinder, Hinge, OkCupid, PlentyOfFish and Match itself) was a publicly traded company, with digital holding company IAC as its majority shareholder. Last year, the companies announced a plan that would see IAC’s ownership of Match distributed to IAC’s shareholders — a plan that is complete as of this morning.

The separation also involves a leadership change, with Mark Stein and Gregg Winiarski stepping down from the Match Group board. The company has four new board members: ExecOnline CEO Stephen Bailey, the NBA’s executive president for digital media Melissa Brenner, investor and entrepreneur Wendi Murdoch and actor Ryan Reynolds (also an owner of Aviation American Gin and Mint Mobile).

“Most millennials and Gen Z can’t remember what dating was like before the advent of Tinder, OkCupid and Hinge,” Reynolds said in a statement. “These brands have enormous responsibility and opportunities to affect societies, all while embracing new technologies and remaining at the forefront of pop culture. I’m ready to roll up my sleeves and work with the team on their future growth and success.”

Shar Dubey will continue to serve as Match Group’s CEO, a position she took at the beginning of this year, while Joey Levin remains both IAC’s CEO and Match Group’s executive chairman.

“This is just the largest transaction at the core of our strategy throughout these 25 years,” said IAC Chairman Barry Diller in a statement. “Be opportunistic, be balance sheet conservative, build up enterprises and when they deserve independence let them have it. Be a conglomerate and an anti-conglomerate, a business model that has been unique to us.”

IAC outlines its plans for a Match Group spin-off 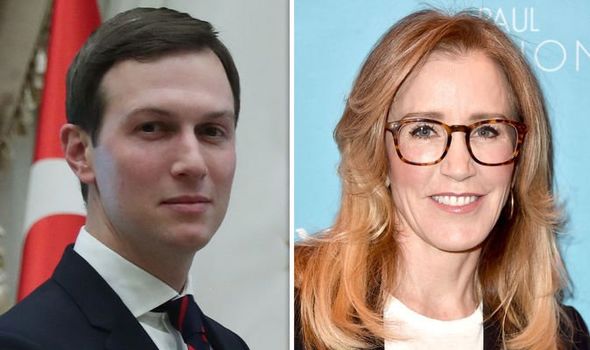 Valispace raises $2.4M to become the ‘Github for hardware’, joins fight against COVID-19

In 2020, Warsaw’s startup ecosystem is ‘a place to observe carefully’

Ivanka Trump looks solemn as she listens in on Donald meeting after UN ambassador...

Where to watch Zuckerberg’s meeting with EU MEPs on Tuesday