President Emmanuel Macron announced in a speech ahead of France Digitale Day that the French government has convinced institutional investors to invest more heavily in late-stage VC funds and asset managers in one way or another. Institutional investors have committed to investing $ 5.5 billion (€5 billion).

“We’ll have €2 billion that will go in so-called late-stage funds and €3 billion for funds managed by asset managers specialized in [publicly listed] tech companies,” Macron said.

In addition to that financial pledge, the French government wants to break down any hurdle that prevents French startups from raising a $ 100 million+ funding round in France, becoming a unicorn and eventually going public.

Since then, the French tech ecosystem has thrived, but without any radical policy change to shake things up. But today marks a departure, as it’s all about startups, startups and startups.

“I’m talking about the jobs of tomorrow.” – Emmanuel Macron

It’s clear that Macron believes that startups represent a huge opportunity when it comes to job creation, competitiveness and reshaping the economic landscape in France. In other words, according to him, if you help startups thrive, it’s going to trickle down all the way and have positive impacts on your neighbor who has never used a computer in her life.

Some will applaud such a move, others will say that it divides society.

“When I talk about startup funding, I talk about the ability to help those startups succeed,” Macron said. “I’m talking about the jobs of tomorrow. And I’m saying that for many French citizens who think that those are only financial numbers.” 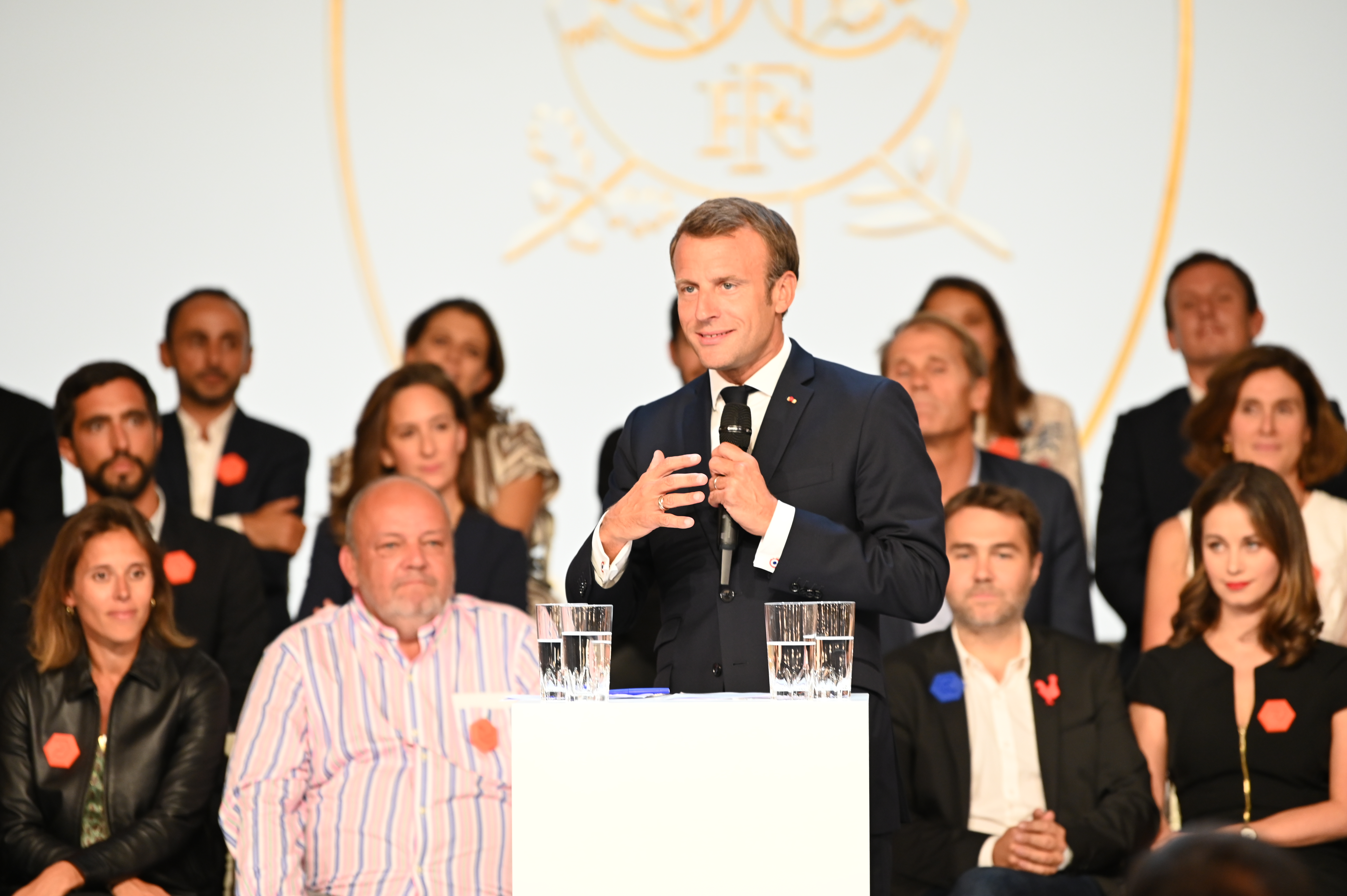 So here’s Macron’s plan. First, French VC funds have been good when it comes to funding startups at the seed, Series A and sometimes Series B level. But many startups then look for international investors for late-stage rounds. For instance, just last week, Akeneo raised $ 46 million in a round led by Summit Partners, a Boston-based VC firm.

“Numbers show that we’re getting there, and I want to start from there,” Macron said. “The goal when it comes to technology is that we should be one of the countries that matter. Fundraising from French startups keep setting new records — we had $ 3.1 billion in fundraising in 2017, $ 4 billion in 2018 and $ 5.5 billion in 2019 probably.”

Following a report from Philippe Tibi, the French government has been working on a way to foster late-stage funds and investments in public tech companies in France. “We managed to rally big insurance companies, asset managers and long-term public investment funds,” a source close to Macron told me.

They’ll have three ways to invest and take part in the initiative:

When it comes to going public, the French government wants to make European stock exchanges more attractive. They’re hoping the new influx of late-stage cash will convince banks and other financial institutions that manage huge positions in tech companies to create local teams in Paris.

French startups still want to become global players, and the French government is well aware of that. And foreign VCs shouldn’t be at odds with French VC firms.

That’s why the French government also invited around 40 partners of venture capital firms and limited partners for a couple of days in Paris this week. They’ll meet key people in the ecosystem as well as promising startups.

How France wants to become a tech giant

This year, the French government is inviting a new batch of foreign investors from Khosla Ventures, Accel, Andreessen Horowitz, etc. There are more Asian investors in the mix this time.

But Macron said that France should control its own destiny when it comes to startup funding. “When I talk about sovereignty, I deeply believe in that concept. It’s a politically charged word, but I think it’s at the heart of your approach. I believe in technological and economical sovereignty,” Macron said. 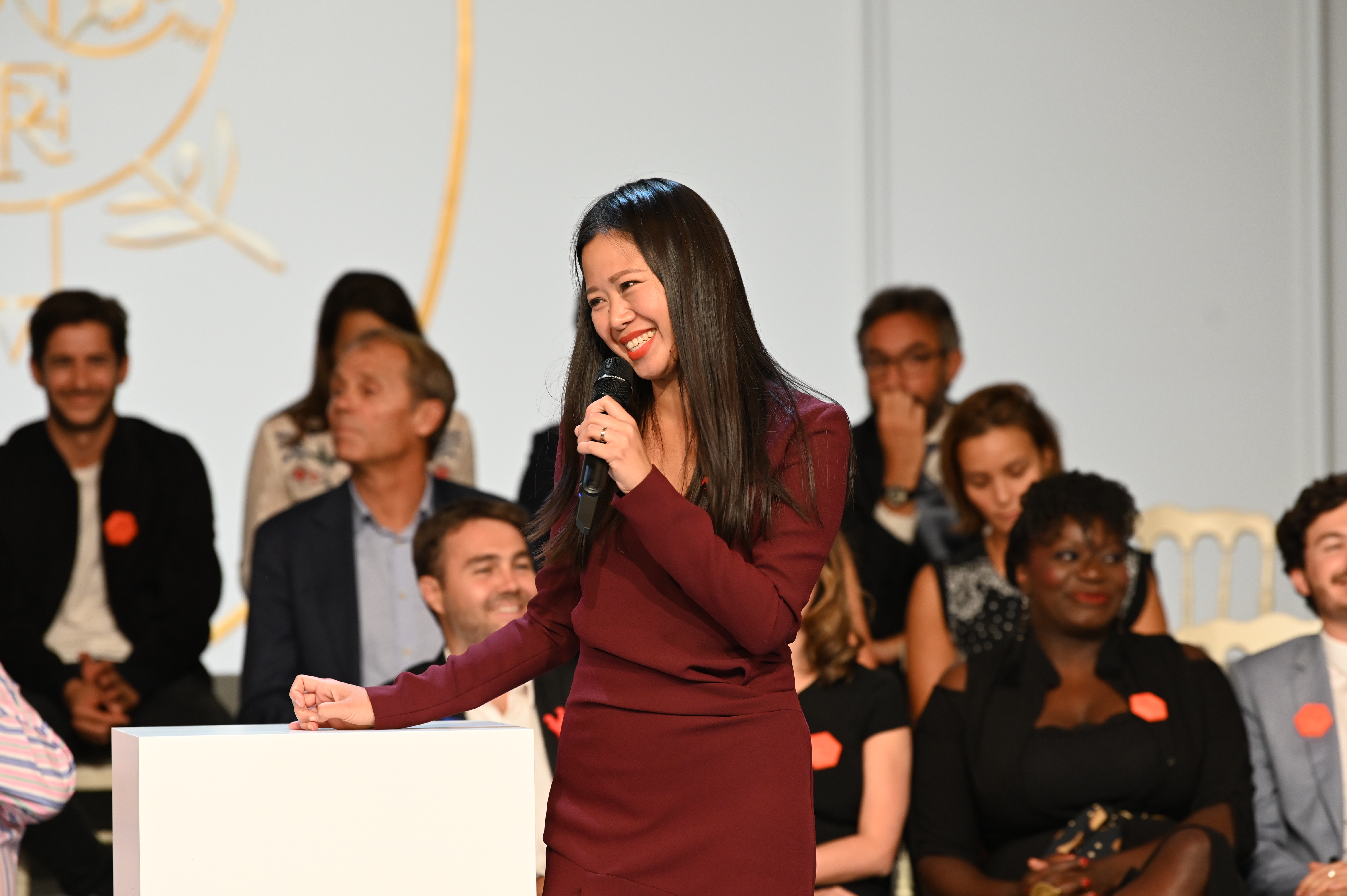 The French Tech Mission, also known as La French Tech, is a government-backed initiative that promotes French startups around the world and provides a few services to help startups.

And the government is going to overhaul the French Tech Mission drastically. This is as significant as the late-stage funding news. In addition to the small core team, every French ministry and administration will have a French Tech correspondent — Urssaf, INPI, AFNOR, Banque de France, customs, etc. Eventually, there will be 150 people spread out across the entire government working in some way or another for French startups.

“We’re not alone, we get to coordinate with everyone,” French Tech Mission director Kat Borlongan told me. “The overarching announcement is that France is going all in.”

La French Tech is going to become a one-stop shop for tech startups to overcome any administrative hurdle. La French Tech is going to pick 40 (and later 120) top-performing startups and give them the label Next40 and French Tech 120 — a play on words with the CAC40 and SBF 120 stock indexes. Those companies will automatically be able to access this fast-track administrative system — every startup will get a representative for their particular needs. This special treatment proves that startups have become a center piece of France’s economic policies.

“The coolest thing is that they can ask us for anything: ‘I’m about to do bizdev in China,’ ‘I’m launching a rocket and I need to test it on a space facility’ or ‘I’m hiring 50 people and I need them and all their families here,’ ” Borlongan told me.

All companies that are unicorns or have raised more than €100 million are automatically in the Next40. Then, the government is looking at growth rate and annual turnover to find the most promising 40 and 120 startups. 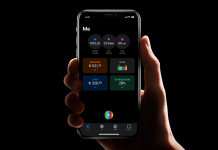 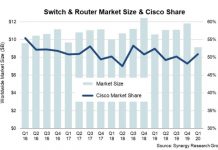 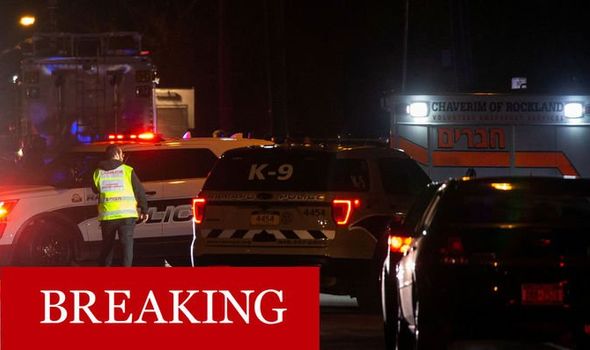 TAXIS ON STANDBY for ministers who walk out on Brexit as May warns ‘you’ll...