The round is led by Insight Venture Partners, with participation from previous investors Deutsche Telekom Capital Partners (DTCP), Capnamic Ventures and Iris Capital. It brings LeanIX’s total funding to nearly $ 40 million since the German company was founded in 2012.

Operating in the enterprise architecture space, previously the domain of a company’s IT team only, LeanIX’s SaaS might well be described as a “Google Maps for IT architectures.”

The software lets enterprises map out all of the legacy software or modern SaaS that the organisation is run on, including creating meta data on things like what business process it is used for or capable of supporting, what tech (and version) powers it, what teams are using or have access to it, who is responsible for it, as well as how the different architecture fits together.

From this vantage point, enterprises can not only keep a better handle on all of the software from different vendors they are buying in, including how that differs or might be better utilised across distributed teams, but also act in a more nimble way in terms of how they adopt new solutions or decommission legacy ones.

In a call with André Christ, co-founder and CEO, he described LeanIX as providing a “single source of truth” for an enterprise’s architecture. He also explained that the SaaS takes a semi-automatic approach to how it maps out that data. A lot of the initial data entry will need to be done manually, but this is designed to be done collaboratively across an organisation and supported by an “easy-to-use UX,” while LeanIX also extracts some data automatically via integrations with ServiceNow (e.g. scanning software on servers) or Signavio (e.g. how IT Systems are used in Business Processes).

More broadly, Christ tells me that the need for a solution like LeanIX is only increasing, as enterprise architecture has shifted away from monolithic vendors and software to the use of a sprawling array of cloud or on-premise software where each typically does one job or business process really well, rather than many.

“With the rising adoption of SaaS, multi-cloud and microservices, an agile management of the Enterprise Architecture is harder to achieve but more important than ever before,” he says. “Any company in any industry using more than a hundred applications is facing this challenge. That’s why the opportunity is huge for LeanIX to define and own this category.”

To that end, LeanIX says the investment will be used to accelerate growth in the U.S. and for continued product innovation. Meanwhile, the company says that in 2018 it achieved several major milestones, including doubling its global customer base, launching operations in Boston and expanding its global headcount with the appointment of several senior-level executives. Enterprises using LeanIX include Adidas, DHL, Merck and Santander, with strategic partnerships with Deloitte, ServiceNow and PwC, among others.

“For businesses today, effective enterprise architecture management is critical for driving digital transformation, and requires robust tools that enable collaboration and agility,” said Teddie Wardi, principal at Insight Venture Partners, in a statement. “LeanIX is a pioneer in the space of next-generation EA tools, achieved staggering growth over the last year, and is the trusted partner for some of today’s largest and most complex organizations. We look forward to supporting its continued growth and success as one of the world’s leading software solutions for the modernization of IT architectures.” 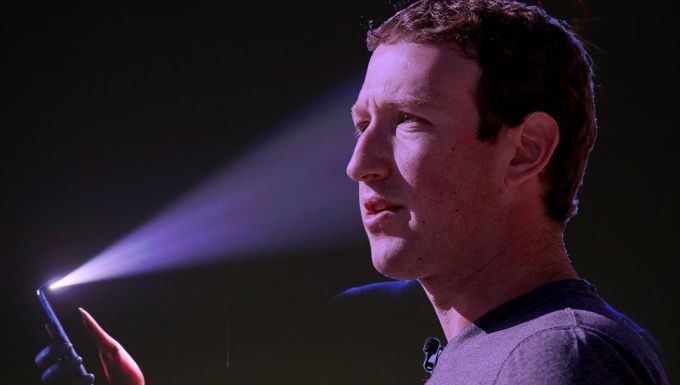 This eQuoo app games you to into learning useful psychological skills

From lab-grown meat to fermented fungus, here’s what corporate food VCs are serving up

Accept.inc secures $90M in debt and equity to scale its digital...