On November 4, the Edinburgh Court announced the sentence to Hardy Langstein (37 years old), Maris Kursis (30), Arvids Tsivkors (30) and Aivars Dzagaryan (28) – 4 years 11 months of imprisonment to each.

According to the investigation, the group was active from June 2012 to early December 2016. According to the prosecution, the suspects found socially vulnerable people in Latvia who were looking for work abroad. When recruiting, the victims of the criminal scheme were promised that they would work in local warehouses, where one of the gang members was already working.

Subsequently, the earnings of visiting workers were taken away under the pretext of paying for the “debts” that had accumulated behind them. People were forced to open bank accounts, but the criminals took away payment cards and access codes to Internet banks. These accounts were then also used for money laundering and fraud by a criminal group.

To identify the perpetrators, the coordinated cooperation of many British services, Europol and the State Police of Latvia was required.

On the Baltic beach begun rapid reproduction of blue-green algae 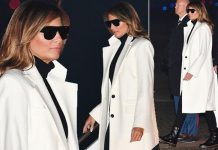 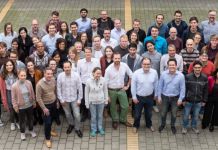 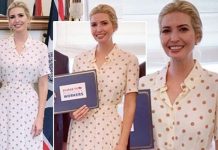 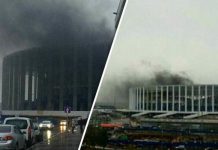 World Cup 2018 stadium on FIRE: Shock as football venue in...

It is the great risk that the Latvian language will not...

President of Latvia Raymond Vejonis will meet with the candidate for...