The overwhelming majority of residents (86%) believe that it is important to enforce the court’s decision, thereby confirming the public interest in ensuring that court decisions do not remain only on paper. This is evidenced by the results of a survey of residents conducted by the research center SKDS in May 2018.

The poll shows that it is important for residents that in a situation where the defendant (the debtor or the violator) does not voluntarily comply with the court’s decision, this can be achieved with the help of judicial executors.

Almost half of the residents (49%) consider the execution of the court decision to be very important, and 37% – rather important (only 86%). Besides, such opinion was expressed both by Latvians, and by Russian-speaking inhabitants of Latvia. Only 3% of residents believe that the implementation of court decisions is not important. If we generalize the attitude of the residents in different groups, it is clear that young people are most indifferent to this issue. 19% of young people between the ages of 18 and 24 believe that execution of court decisions is not at all important (5%) or rather is not important (14%).

“The indifferent attitude of the young people is most likely due to their relatively small experience in the field of legal proceedings, according to the results of the survey, 92% of the youth aged 18 to 24 did not face legal proceedings and the related process of executing judicial decisions,” said the chairman of the Latvian Council of Sworn Bailiffs Andris Spore.

The survey was conducted by the Center for Market Research and Public Opinion SKDS in cooperation with the Latvian Council of Sworn Bailiffs in May 2018. In total, more than 1000 respondents aged 15 to 75 took part in the survey. The purpose of the survey was to find out the opinion of residents on various issues related to the collection of debts and the fulfillment of obligations. 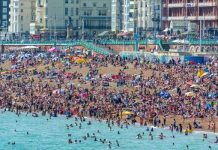 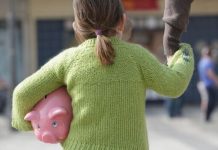 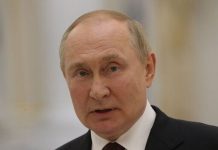 SoftBank could still walk away from Uber

SoundHound has raised a big $100M round to take on Alexa...

Hailo raises a $12.5M Series A round for its deep learning... 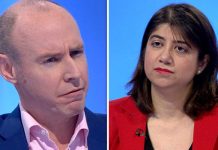 ‘How does EU punishment give us MORE POWER?’ Brexiteer brilliantly TAKES... 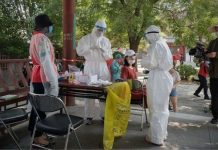 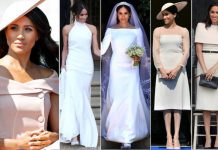 The total number of taxpayers has decreased

Rinkevich will fly to get acquainted with Trump’s new adviser on...