The Ministry of Defense of Latvia received an invitation to send two observers to the joint military Russian-Belarusian exercises WEST (Zapad) planned to be carried out in September this year.

Neighboring Lithuania and Estonia also received invitations to send their people to observe joint military exercises of their eastern neighbors.

This invitation was drawn up within the framework of the Vienna Agreement. This document is an agreement on confidence-building measures and security among OSCE participating States (the Organization for Security and Cooperation in Europe), and prior notification of certain military activities, the annual exchange of military information on forces in Europe, as well as the inspections, evaluations and so on.

Why Queen was told NOT to wear a hat to Sophie,... 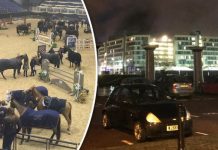 Horses evacuated and explosions heard as huge blaze breaks out –...

Boosted lays off ‘a significant portion’ of its team as it... 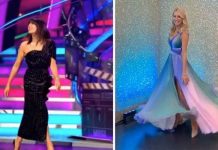 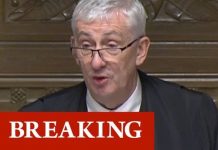 The statistics of pets that came to the shelter during holidays...