Latvian Prime Minister Maris Kuchinsky said that Latvia could not afford to lose control over such strategic enterprises as Latvijas Mobilais telefons (LMT) and Lattelecom.

According to the prime minister, these enterprises are the undisputed leaders with a good reputation, but Maris Kuchinsky did not give a concrete answer to the question about the possibility of their merger. However, he pointed out that the audit company offered eight specific variants of the development of events.

Also, the prime minister noted that the government’s decision could not be hasty. It must be carefully considered and weighed in order to maintain control over these enterprises.

Latvia could not allow them to become branches of an international company in which the state would not have any influence. 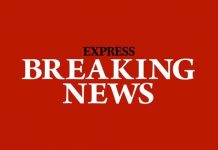 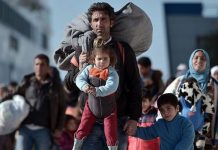 Greece on brink: Huge row erupts as thousands set to be forced on streets in brutal move 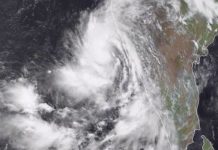 Triumph of Love tiara: The royals’ only turquoise diadem – last...

Walmart says Flipkart is ‘a key center of learning’ for its... 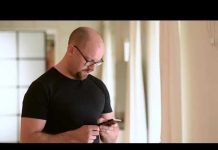 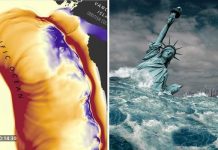 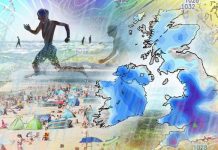 UK weather forecast: HEAVY RAIN to fall ALL weekend ahead of...

Deputies of the Seima approved the bill on the start of...