The Corruption Prevention and Combating Bureau (KNAB) carried out operational activities in the study of the mayor of Riga, Neil Ushakov (“Consent”).

According to the observations of journalists, six KNAB employees left the study, carrying out several briefcases and a black bag, in which, possibly, there were folders with documents.

Neither the fighters against corruption, nor the director of the Riga City Council legal department, Janis Liepins, who escorted KNAB employees, did not answer journalists ’questions.

KNAB employees searched the premises of the Riga City Council on December 11 last year. These operational actions were related to the corruption scandal around the municipal enterprise Rīgas Satiksme.

Earlier, President Raimonds Vejonis noted that in this situation it is better for the mayor of Riga to leave the post voluntarily, in accordance with Western political standards.

The new Minister of Environment and Regional Development Juris Pace said that he was ready to consider Ushakov’s dismissal if any violations of the law on his part were found and proved.

Martin Shkreli convicted of securities fraud after jury deliberates for 5...

BlackRock’s Rupert Harrison: ‘There is no sense that we are due... 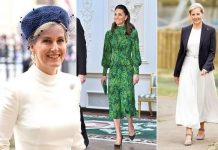 Sophie Countess of Wessex influenced other royals like Kate Middleton in... 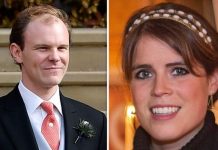 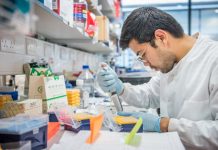 Bank of Latvia will issue a Zemgale commemorative coin with a...

The Rural Support Service will continue to accept applications for compensation...