Kea is a new startup giving restaurants an opportunity to upgrade one of the more old-fashioned ways that they take orders — over the phone.

Today, Kea is announcing that it has raised a $ 10 million Series A led by Marbruck, with participation from Streamlined Ventures, Xfund, Heartland Ventures, DEEPCORE, Barrel Ventures and AVG Funds, as well as angel investors Raj Kapoor (chief strategy officer at Lyft), Craig Flom (who was on the founding team at Panera Bread), Wingstop franchisee Tony Lam and Five Guys franchisee Jonathan Kelly.

Founder and CEO Adam Ahmad said that with restaurants perpetually understaffed, they usually don’t have someone who can devote their attention to answering the phone. (Many of you, after all, are probably pretty familiar with the experience of calling a restaurant and being immediately placed on hold.)

At the same time, he suggested it remains an important ordering channel — especially during the pandemic, as takeout and delivery has become the biggest source of revenue for many restaurants. The New Yorker’s Helen Rosner put it succinctly when she suggested that anyone who wants to support restaurants should “pick up the damn phone.”

Similarly, Ahmad said that for restaurants, paying substantial third-party ordering fees on all of their orders is “not a sustainable long-term strategy.” So Kea is offering technology that should help restaurants handle more orders over the phone, creating what Ahmad called a “virtual cashier” who can do the initial intake with customers, process most routine orders and bring in a human employee when needed.

The idea of an automated voice assistant may bring back unpleasant memories of trying to call your bank or another Byzantine customer service department. But Ahmad said that while most existing phone systems are “not smart,” Kea’s AI is very different, because it’s just focused on restaurant ordering.

“We’re doing a very closed domain,” he said. “In the pizza world, there are only a couple thousand permutations. We’re not innovating for the whole dictionary — it’s a constrained model, it’s a menu.”

In fact, the Kea team gave me a number to dial where I could try out the system for myself. It was a pretty straightforward and easy process, where I provided my address and then the details of my pizza order. And again, you can transfer to a human employee at any time. (In fact, I was accidentally transferred during my demo, leading me to quickly hang up in embarrassment.)

Kea is already live in more than 250 restaurants, including Papa John’s, Donatos and Primanti Brothers, and it says it’s saving them an average of 10 hours of labor per week, with a 23% increase in average order size. With the new funding, Ahmad’s goal is to bring Kea to 1,000 restaurants across 37 states in 2021. 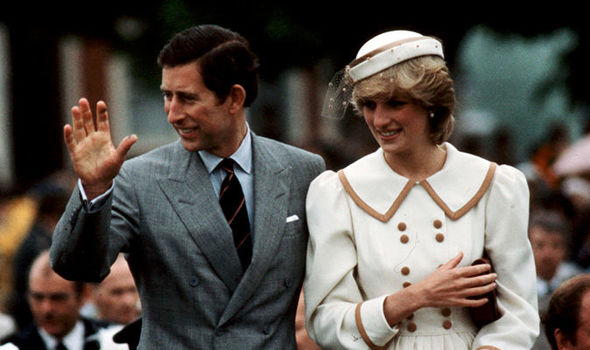 Selling a startup can come with an emotional cost

ServiceNow to acquire FriendlyData for its natural language search technology

Funerals are tough. Ever Loved helps you pay for them