Angelina Jolie has been accused of exploiting Cambodian children during casting for her new Netflix film.

The actress told Vanity Fair how she chose the child actor for First They Killed My Father.

She told the magazine she looked at orphanages, circuses and slum schools, specifically seeking children who had experienced hardship.

“The casting directors set up a game, rather disturbing in its realism: they put money on the table and asked the child to think of something they needed the money for, and then to snatch it away,” wrote the author of the Vanity Fair piece, Evgenia Peretz.

“The director would pretend to catch the child, and the child would have to come up with a lie.”

Jolie’s film is about the murderous Khmer Rouge regime that committed genocide in Cambodia in the 1970s.

“Srey Moch was the only child that stared at the money for a very, very long time,” Jolie said of the girl who eventually got the part.

“When she was forced to give it back, she became overwhelmed with emotion.

“All these different things came flooding back. When she was asked later what the money was for, she said her grandfather had died, and they didn’t have enough money for a nice funeral.”

Twitter users said they were “disturbed” by Jolie’s casting process.

“Angelina Jolie is crazy. What a cruel psychological game to play with impoverished children,” one user wrote.

“That’s disturbing! How vicious,” wrote another.

“What the actual F***?! #AngelinaJolie is totally messed up for thinking this kind of exploitation of kids is okay…crazy world!,” said another. 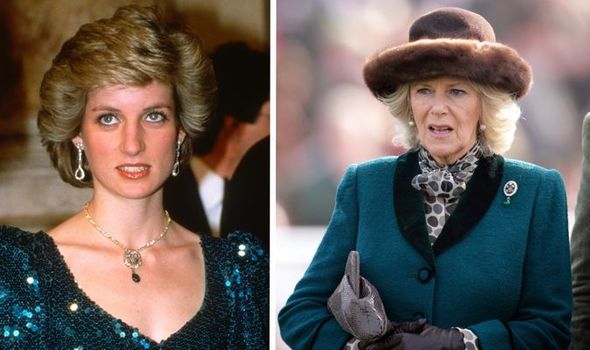 ‘Somewhat jarring’: Diana necklace with ‘link’ to Charles worn as brooch by Camilla

Spill picks up £650K seed round for its message-based workplace therapy...