Paidy didn’t disclose how much Visa put into its business, which has raised over $ 80 million to date, but it did say that it will work with the credit card giant to develop “new digital payment experiences” in Japan.

For those in need of a refresher, the Paidy service is aimed at making it easier to shop online in Japan, which is the world’s fourth largest e-commerce market with high credit card penetration but yet many consumers opt for cash on delivery.

The startup asserts that cash accounts for some 40 percent of the country’s 16.5 trillion yen ($ 148 billion) annual e-commerce spend because credit card payments are cumbersome and cash is just more simple. It’s certainly true that whipping out your card and keying in digits is a pain, while Japanese systems layer on other security checks that make the process more tedious.

Paidy’s answer is an account tied to a customer’s phone number or email address that sits as a payment option at e-commerce checkouts. Payment itself requires entry of a confirmation code, and that’s it. Added to the simplicity, Paidy also offers various payback options to effectively give users the features of a credit card.

The company claims there are 1.5 million active Paidy accounts and it is aiming to grow that figure to 11 million by 2020. The main rocket for reaching that ambitious target is onboarding large retailers who integrate the service into their online sales process. That’s a tactic that has worked well for Paidy so far, but it’s also clearly an area where Visa’s network can be massively beneficial, especially if they are joint products on offer.

With Paidy operating like a virtual credit card system that rivals plastic cards, Visa has seen enough to warrant coming on board the project, according to Chris Clark, Visa’s Asia Pacific regional president.

“We have been following Paidy’s progress and the enhanced shopping experience they provide at the time of purchase. In Japan there is enormous opportunity to bring consumers more options to pay, whether all at once or in instalments, especially when shopping across multiple channels,” Clark said in a statement. 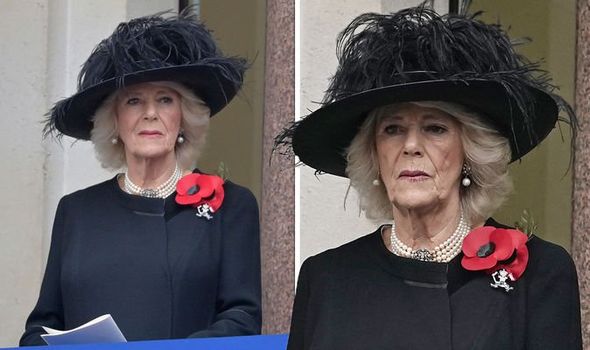 Nigerian gangs rake in £5,000 for EVERY pregnant mother they smuggle into UK NHS...