Writer Irvine Welsh says his new musical addresses his own frustrations with how “poor people” are being pushed out of the arts.

“Nowadays you get a lot of rich kids going into the arts who wouldn’t have bothered before because they had different career paths, but all these professions are drying up now,” he said.

“So there’s a temptation to go into the arts and use the connections that wealthy people have, that poor people don’t have, to get established in these fields, so you’re getting a blanding out of the voices.”

‘Creatives’ is the novelist’s first attempt at setting his writing to music.

He describes the piece, which he co-wrote with Don De Grazia, as a dark comic pop opera – “12 angry men set in this very hot classroom but with music”.

Set in “Trump’s America”, it is a dark look at what it takes to become recognised for your art, with dreams and disillusionment both central to the story.

“I get frustrated on behalf of the younger artists that are trying to make a name for themselves and break through,” Welsh said.

“It’s a lot harder for them than it was for the likes of myself in the 90s.”

Welsh gained notoriety for his depictions of Edinburgh in Trainspotting. But since 2009 he’s been living in America.

President Trump, Brexit and how “capitalism is crumbling”, all weigh heavily on his writing at the moment.

“We’ve got these massive existential issues going on with all these changes, so obviously it’s a great time to be writing, wherever you are.

“I never feel like a global citizen, everyone comes out with ‘well, I’m an internationalist’ and they’ve never left the wine bar in the corner of the street.

“I’m just a weird kind of rolling stone that just washes up in different places. I’m just kind of muddling through.”

Creatives is on at the Pleasance Courtyard until 28 August as part of Edinburgh Fringe. 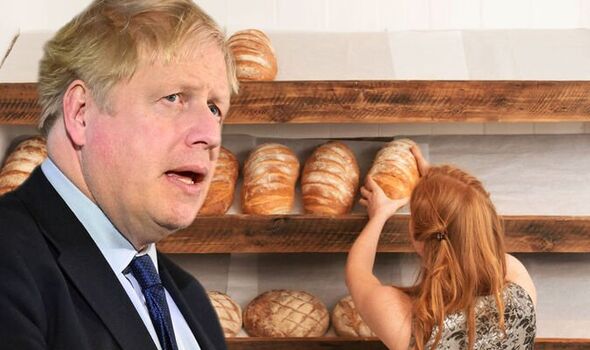 ‘We want our waters!’ Fisherman insists UK fishing industry will DIE without Brexit

Why Most Online Gambling Fail