OYO, the India-based startup that operates a network of budget hotels, has pulled in $ 1 billion in new funding to grow its business in China and expand into other international markets.

The majority of the funding — $ 800 million, to be exact — was led by SoftBank’s Vision Fund with participation from Lightspeed, Sequoia and Greenoaks Capital. OYO said there is also an additional $ 200 million that has been committed from as-yet-unnamed investors. The deal values the five-year-old company at $ 5 billion.

Before today, OYO had raised $ 450 million from investors. Its previous financing was a $ 250 million round last September which was led by the Vision Fund and included a $ 10 million follow-on investment from China Lodging.

OYO was started in May 2013 by Thiel Fellow Ritesh Agarwal, who was then aged 19. The company aggregates budget hotels and hostels in India, ensuring that they include minimum standards such as clean sheets, hot showers and free WiFi. It has since branched out into other kinds of lodgings, and verticals that include wedding planning.

Today, OYO claims to have over 10,000 franchised or leased hotels in its network, which it says spans 350 cities across five countries. The company announced an expansion beyond India into China this summer and it is also present Nepal and Malaysia. More recently, it recently entered the UK market this month.

Its plan for China — which OYO interestingly today said is a dual “home market” alongside India — is particularly ambitious, but already the company claims to have reached 87,000 rooms in 171 cities.

China will account for $ 800 million of this newly-raised capital, OYO said. The remainder will be deployed to bolster its presence in India and supporting growth in its other overseas markets as well moving into other new territories. OYO isn’t saying right now what other overseas expansion plans it has up its sleeve.

“We will continue to explore newer businesses while remaining focused on both organic and inorganic growth. In the last 12 months, we have increased our international footprint to five countries… With this additional funding, we plan to rapidly scale our business in these countries, while continuing to invest further in technology and talent. We will also deploy fresh capital to take our unique model that enables small hotel owners to create quality living spaces, global,” Agarwal, the OYO CEO, said in a statement. 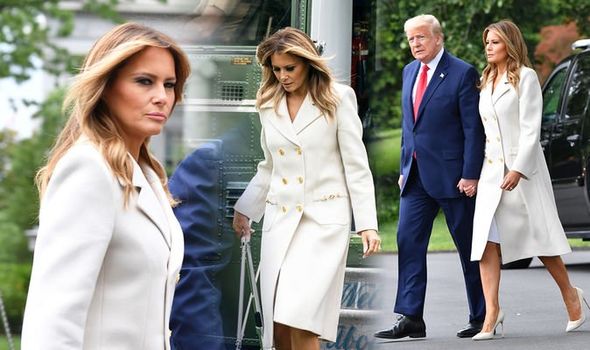 Zyper, the marketing platform that connects brands with their ‘superfans,’ raises $6.5M Series A

Researchers find that Twitter bots can be used for good