Solid fuels for AS Rigas siltums, obtained this summer, revealed radioactive contamination, which was 4-6 times higher than normal. This is reported by the broadcast of “Nekā personīga” on TV3.

During the preliminary investigation it was found out that the source of radiation was a load of wood shavings from Belarus. This became known only after the cargo was burned at the Getlini ecological test site near Riga.

In Rīgas siltums (RS), monitoring was introduced for six months. Previously, the State Service did not encounter such a situation, and now they want to hmake clear whether this case is single or systemic.

The broadcast reports that on June 14 at the Getlini waste disposal site the gate reacted with radiation monitoring. The chairman of the board of SIA “Getliņi EKO” Imants Stirans explained that all vehicles entering the test site were scanned. If the radiation level exceeded the permissible level, the vehicle was stopped.

The delayed cargo truck had pressed wood chips – as a fuel it was used in the house boilers of Rigas Siltums in Zasulauks. Specialists on radiation, called to the site, recognized that laboratory samples of the same chips had the concentration of radionuclide of cesium 4-6 times higher than the permissible norm.

Spendesk raises another $18 million for its corporate card and expense... 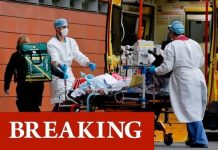 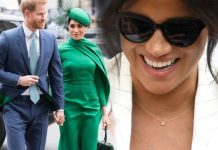 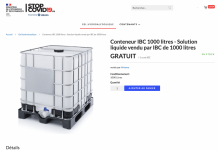 The cancellation of CPC (Compulsory purchase component) will help to reduce...