Every third citizen of the country believes that domestic violence is a private matter and must be resolved within the family.

In Latvia, there is a pronounced tendency to blame the victim for what happened. According to polls, more than half of the population believes that women themselves provoke violence. Also popular is the idea that women often come up with or exaggerate when they say that they have been raped.

According to the Ministry of Welfare, women in Latvia are hindered from receiving the necessary assistance not only because of the public opinion but also from lack of information about the possibilities of support. Only half the population is aware of the existence of support services for women affected by domestic violence

For many years, various international organizations have consistently pointed Latvia to the shortcomings of the legal system and very limited opportunities to receive assistance in cases of violence.

According to the European Institute for Gender Equality, in Latvia the costs of eliminating the consequences of partner violence amount to 442 million euros per year.

Nothing has changed! Labour hold MAMMOTH Brexit talks – before approving... 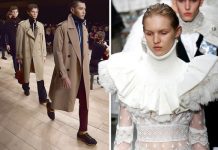 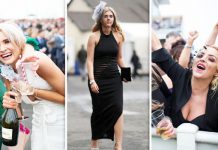 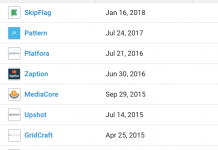 Termination of non-citizen status in the Republic of Latvia which was...