Home IT Business – Tech Startups In emerging markets there are no copycats, just budding entrepreneurs
Share on Facebook
Tweet on Twitter
Federico Antoni Contributor
Federico Antoni is managing partner at ALLVP, an early-stage VC based in Mexico. He is a lecturer in management at the Stanford Graduate School of Business.
More posts by this contributor

Every year I teach an MBA course at Stanford about the exciting opportunities for tech investors and entrepreneurs in developing economies. When we designed the syllabus back in 2013, Rocket Internet was still firing on all cylinders on four continents. The unapologetic machine built to copy big American internet companies created billions of dollars for the Samwer brothers and its backers. During Rocket’s golden years, the best startups in the developing economies seemed to inevitably have an original reference in Silicon Valley.

Accordingly, we added a class about the opportunity of replicating business models to seize this information arbitrage. Call it the second-mover advantage.

Despite my conviction about the model, the copycat word  —  short for replicating startups and attached to these ventures  —  annoyed me from the start. More than a term to describe a straightforward recipe to launch, I see it as an unconscious way to belittle an entire group of hard-charging founders and investors.

Indeed, while in foreign eyes, we have been building a Mexican Kickstarter, a Middle Eastern Uber, an Indian Amazon or a Colombian Postmates, I argue visionary founders are taking a simple idea that already exists and creating new worlds.

While impact is the final goal, founders can approach the journey in different ways. The most common approach in the startup world is to use the business method, or more pompously, the design thinking methodology. “Fall in love with the problem, not the solution,” mentors keep telling a succession of startup clusters in acceleration programs. The best and “leanest” way to product market fit is by starting small then keep iterating the solution until you nail it.

A second way to start is favored by engineers and scientists: Take a new promising technology or a forgotten molecule, then find a big problem. Keep iterating until you find a problem worth solving, like a hammer looking for a nail.

A third way is starting like painters create, building skills by copying classics, or like a new chef cooks by starting with iconic recipes: replicate a proven idea and iterate until you find traction.

Until a few years ago it was ostensibly the only way to scale in developing economies. The model helped raise local capital from risk-averse investors who needed reassurance. The playbook to scale was unfolding a couple of years ahead and served as a guide to founders without previous startup experience and no local role models. The potential acquirer was identified and sometimes contacted in advance. Founders weren’t crazy and investors weren’t dumb.

Replicating a business model has served in emerging ecosystems as the gateway to entrepreneurship and venture investing. 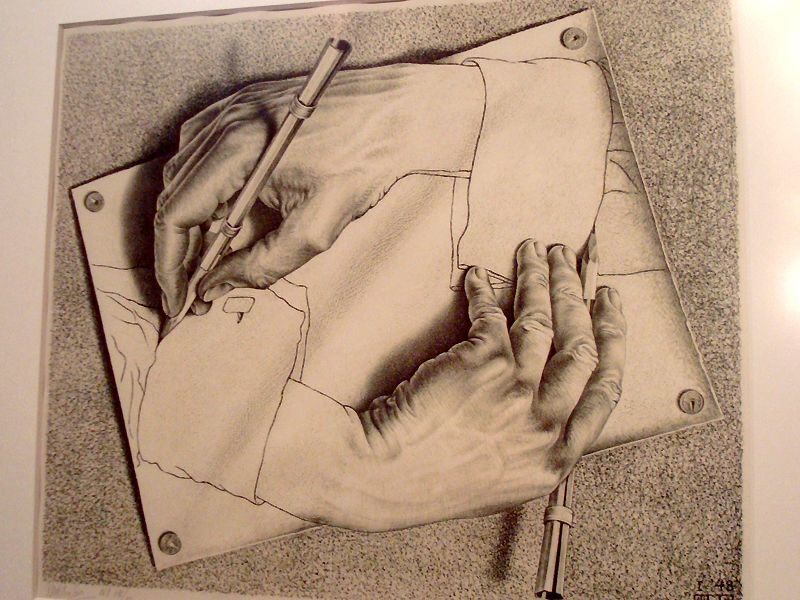 Riding the next wave

According to conventional wisdom, new ecosystems around the world grow through the following three stages, be them in developing economies or more developed countries. First, local and foreign entrepreneurs replicate successful models focused on local markets. Then as the ecosystem evolves, founders start applying existing technologies to solve local problems. Finally, as the tech space matures, new technologies begin to flourish.

In my opinion, those stages never happen sequentially as stated by ecosystem observers. Successful startups that started with a foreign inspiration can outgrow the master. If they are not bought into submission by the first mover, some of the most famous copycats reinvented the original and made it better: Mercado Libre is much more relevant in the e-commerce space than eBay . Flipkart is hardly an Amazon, not to mention WeChat. These companies are in turn some of the most prolific tech innovators on the globe. Truly ecosystems evolve organically in unique ways reflecting their history, geopolitical environment, economic structure and cultural features.

In defense of talent

Recently, it’s hard to hear American observers use the word copycat to describe any American company. After all, Guilt replicated VentesPrivees and Lime, Chinese dockless bike sharing and many more examples. All American startups are treated as innovators while the rest as mere followers.

Recently, Chinese or Indian startups seem to be given the benefit of the doubt regarding their originality. Is it because these regions have become more innovative? Maybe. But it’s also because these ecosystems have gained the respect of Silicon Valley. Indeed, Chinese consumer tech surpassed decisively the U.S. as the most important country in terms of investments.

So here’s my humble suggestion to our wealthier and more accomplished colleagues: stop using the c-word with founders. It’s offensive. Most probably, these founders are facing more challenges to build their companies and lower odds for success that the first mover. If anything, they have more merit than the originals.

As for founders, when they call you a me-too, remember all teams started somewhere, somehow. In fact, most started like Bob the Builder before turning into Einsteins. The truth is, it doesn’t matter where you start. You can start by applying a new technology or protocol. You can start with a problem you feel passionate about. You can start by replicating a business model. It doesn’t really matter if you take a big swing at the future and trust you will figure out how to make it happen. It doesn’t matter what label they use while you change the world for the better.

Week Ahead: Physicians gear up for week of policymaking 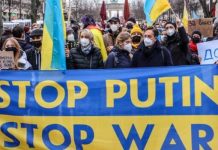 ‘We’re going to shoot and kill!’ Ukrainians on the front line... 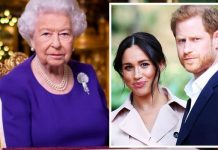 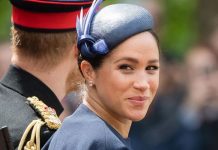 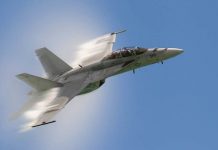 Sonic boom: Dorset and Somerset reports big explosion – what is...

The secret to avoiding CES cynicism is never really going