The Swedish group IKEA of furniture industry and interior goods trade increased its forest area by 33% to 20 thousand hectares over the year and became the largest operator of private forest land in Lithuania.

The head of the Lithuanian Association of Private Forest Owners, Aidas Pivoriunas, considers that IKEA could acquire additional 5,000 hectares of forest in Lithuania from GreenGold’s property management company registered with Stockholm Company, and the price of deal was probably more than 10 million euros.

According to IRI Forest Management SRL, a company registered in Romania, which is a member of the IKEA group, the group’s forest portfolio in three Baltic countries increased 2.2 times this year to 120 thousand hectares; in Latvia, IKEA forest holdings increased three times in a year to 90 thousand, in Estonia for the year they have not changed, there the group owns 10 thousand hectares of forest. 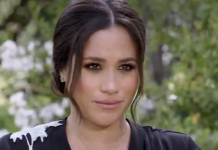 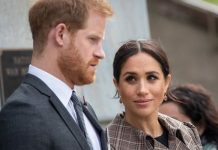 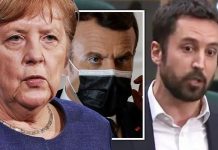 Time is Ltd. uses data from Slack and other cloud software...

Nestlé acquires healthy meal startup Freshly for up to $1.5B 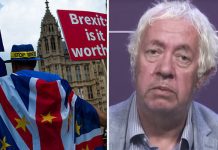 Remainers could be FORGETTING a vital problem with new anti-Brexit party,... 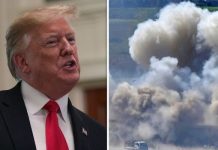 Deputies of the Saeima rejected the petition, which has collected 10...

emergency medical service workers do not exclude the possibility of protest...