HumanForest, a dockless, shared and ad-supported e-bike service which began trialling a service in London this June, has taken in its first tranche of external funding. The £1.8 million (~$ 2.3M) investment comes from backers in the mobility space, including Juan de Antonio and Vicente Pascual, founders of ride-sharing app Cabify.

As part of the investment, Cabify’s Pascual has joined the HumanForest board along with Stefan Tilks, ex-Volvo president and CEO of NEVS AB, a Swedish electric car manufacturer. HumanForest’s co-founder and CEO, Agustin Guilisasti, is a former Cabify country manager.

HumanForest’s e-bike sharing service is limited to London for now, and journeys must also be terminated within just two boroughs in North London (Islington and Camden) though it’s aiming to expand parking to other boroughs within the capital as it scales.

It says the new funding will be used to grow its bike fleet to 1,000 at the end of this month — and is aiming to have 2,000 e-bikes in London within a year.

E-bike sharing has exploded in recent years, with ride-hailing giants like Uber jumping into the category as mobility players seek to diversify. And while Uber soon offloaded its Jump bike assets in Europe to micromobility player Lime, after making a major investment in the e-scooter rival, service gaps in key commuter cities are quick to attract new rivals — such as Bolt now pushing an e-bike offering in Paris.

Despite all this activity, HumanForest reckons there’s still room to innovate on the e-bike sharing model.

Its flagship pledge is it’s London’s only “free” shared e-bike service — as it offers users 20 free minutes of ride time per day. The free ride minutes are supported by ads shown via the HumanForest app. Pricing thereafter is £0.12 per minute though HumanForest says users may be able to gain further free ride minutes via promotions and competitions.

Partner companies for HumanForest’s digital marketing platform, which includes the likes of Whole Foods and Rude Health at this starter stage, are thus subsidising free trips in exchange for pushing their marketing message within a social impact product.

Another strand to its model is a subscription e-bike service for corporates — with HumanForest spying an opportunity to offer Londoners an alternative and green means of commuting to work in the post-COVID-19 era that avoids the need to pack onto public transport.

HumanForest’s e-bikes are powered by a rechargeable battery pack that’s good for 80km on a single charge. It takes care of charging and swapping the packs — and touts that both batteries and its service vehicles are changed with certified renewable energy sources.

Commenting on the funding in a statement, Pascual said: “I worked with the team at HumanForest for ten years at Cabify and I believe that this is another disruptor. It is three disruptors in one; it provides free mobility for users through its partnership model, protects the planet and appeals to partner companies who seek to demonstrate their social impact. We are already seeing the success of the model and I am excited to be involved in its future growth.”

While shared mobility services have also been hit by concerns related to risk of exposure to the novel coronavirus, bikes are at least used outdoors where there are no worries about lack of ventilation.

On sanitation, an FAQ on HumanForest’s website notes that disinfectant spray is provided with each e-bike. It recommends users wipe down the handlebars and brake handles before and after riding, as well as suggesting the wearing of gloves. 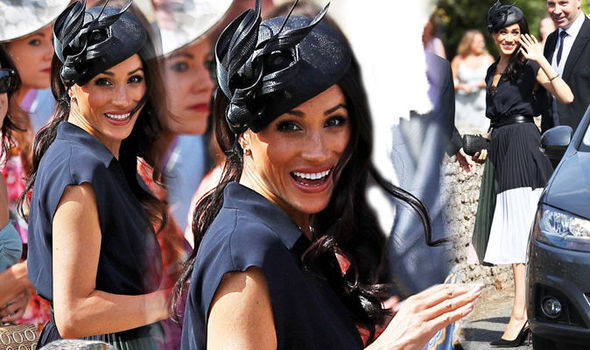 Private equity buyouts have become viable exit options — even for...