I already reviewed Hugging Face so I won’t write the same thing again. But the startup has been building a chatbot app with a strong personality for bored teenagers. Instead of focusing on customer support or convenience, Hugging Face is focusing on emotions and entertainment.

It’s been available in the App Store as a standalone app and on Kik. Today, the company is also launching Hugging Face on Messenger. It should help bring new users.

It’s also worth noting that Hugging Face accepts text messages, photos, emojis, everything. So you can take a selfie, send a sad emoji, and the chatbot will know how you feel.

And it’s clear that Hugging Face is betting on surprise and enjoyment. The app doesn’t have to be perfect to be entertaining.

Beyond the consumer app, the team behind Hugging Face has written a couple of research papers about artificial intelligence. It’s clear that the startup plans on building a great team of engineers when it comes to natural language conversations. The team will double over the coming months.

The Equity podcast is growing 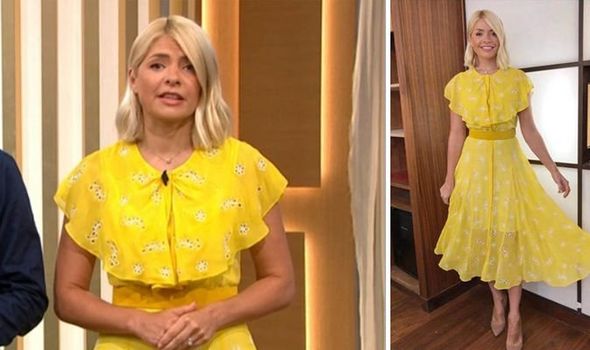 In amended filing, Palantir admits it won’t have independent board governance for up to...

Dear Sophie: How should I prepare for a green card interview?