Hugging Face has raised a $ 15 million funding round led by Lux Capital. The company first built a mobile app that let you chat with an artificial BFF, a sort of chatbot for bored teenagers. More recently, the startup released an open-source library for natural language processing applications. And that library has been massively successful.

Hugging Face launched its original chatbot app back in early 2017. After months of work, the startup wanted to prove that chatbots don’t have to be a glorified command line interface for customer support.

With the app, you could generate a digital friend and text back and forth with your companion. And it wasn’t just about understanding what you meant — the app tried to detect your emotions to adapt answers based on your feelings.

It turns out that the technology behind that chatbot app is solid. As Brandon Reeves from Lux Capital wrote, there’s been a ton of progress when it comes to computer vision and image processing, but natural language processing has been lagging behind.

Hugging Face’s open-source framework Transformers has been downloaded over a million times. The GitHub project has amassed 19,000 stars, proving that the open-source community thinks this is a useful brick to build upon. Researchers at Google, Microsoft and Facebook have been playing around with it.

Some companies even use it in production, such as challenger bank Monzo for its customer support chatbot and Microsoft Bing. You can leverage Transformers for text classification, information extraction, summarization, text generation and conversational artificial intelligence.

With today’s funding round, the company plans to triple its headcount in New York and Paris. 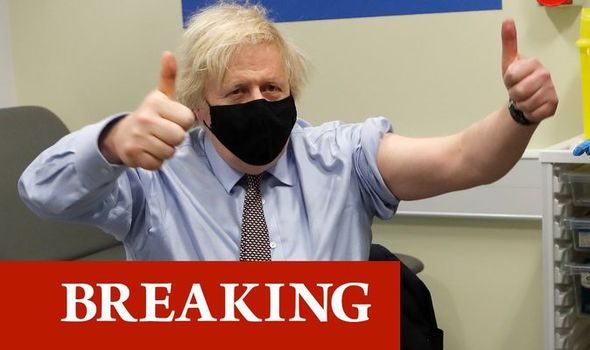 Why one Databricks investor thinks the company may be undervalued