Wrapping our look at how the venture capital asset class invested in 2020, today we’re taking a peek at Europe’s impressive year, and Asia’s slightly less invigorating set of results. (We’re speaking soon with folks who may have data on African VC activity in 2020; if those bear out, we’ll do a final entry in our series concerning the continent.)

After digging into the United States’ broader venture capital results from last year with an extra eye on fintech and unicorn investing, at least one trend was clear: Venture capital is getting later and larger (as expected).

Record dollar amounts were being invested, but across falling deal volume. More money and fewer rounds meant larger rounds, often going to the late and super-late stage startups in the market.

Unicorns are feasting, in other words, while some younger startups struggle to raise capital.

There have been some encouraging signs of seed activity, mind, but full-year data made it clear that in America, the more mature startups had the best of it.

But what about the rest of the world? After parsing KPMG data concerning both how VCs invested in Europe (here) and Asia (here) last year, there are clear echoes. But not entire reproductions.

Let’s discuss key data points from the two reports. This will be illustrative, brief and painless. Into the data!

However, despite impressive investment totals, the number of deals that the money was spread over proved lackluster.

The Q4 2020 deal count was the lowest on record since the continent’s deal peak in Q1 2019. Squinting at the provided chart, it appears that deal volume in Europe has fallen from around 2,200 in that peak quarter, to Q4’s fewer than 1,200 deals.

Sources: Lightspeed is close to hiring a new London-based partner to put down further roots in Europe

How investors are valuing the pandemic 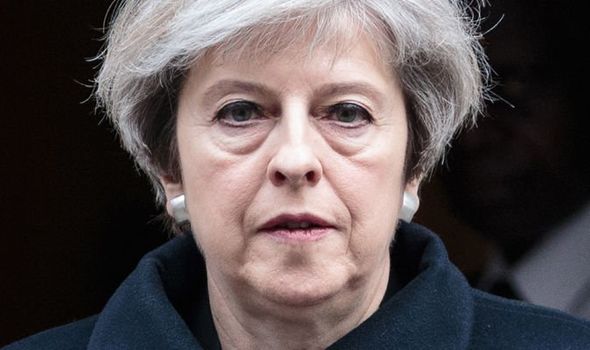 CTRL+T podcast: As long as it tastes like chicken, folds my clothes for cheap...