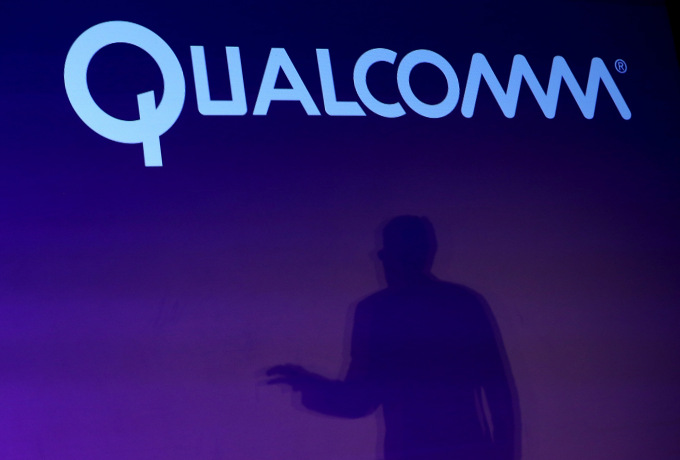 While the largest deal in the history of technology continues to hit a number of speed bumps, we’re now getting into the phase of very strongly-worded publicly-issued statements between the two companies as we get closer and closer to the annual meeting of stockholders in early March. Broadcom and Qualcomm, the former of which is trying to acquire the latter, are continuing to duke it out… Read More 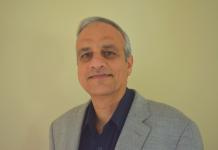 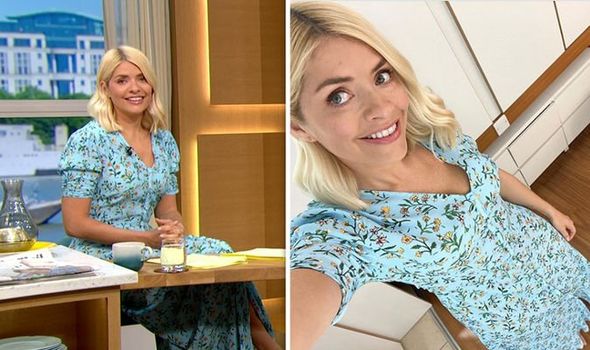 Queen wears Vladimir Tiara – Meghan Markle wanted it for her wedding day but...

Can a cryptocurrency be used to fight hate speech, fake news and divisive politics?

Molekule hopes to clear the air with $58 million in Series...

How this startup built and exited to Twitter in 1,219 days