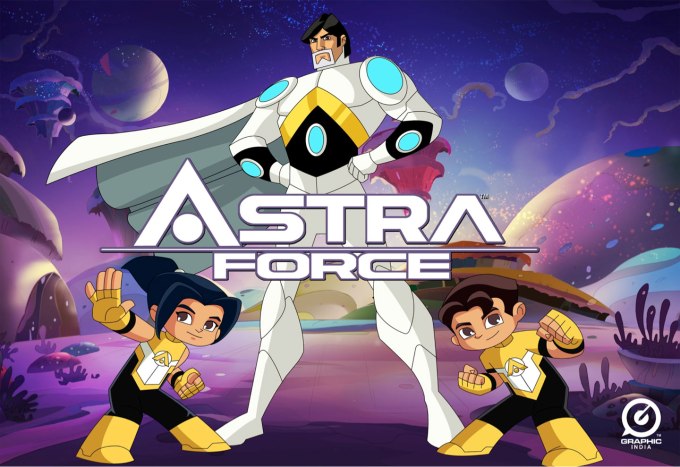 It’s been some time since we wrote about Graphic India, a new media startup that believes India should have its own home-grown answer to cartoon empires like Marvel. The 30-person company been busy developing its IP and bringing its creations to audiences via film and TV since we last covered it in 2015, when it raised $ 2.5 million from investors, and now it has added to that war… Read More 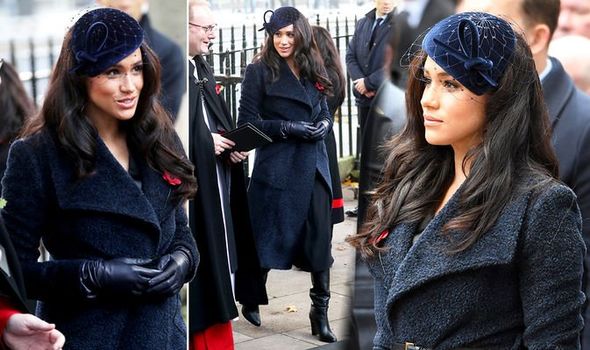