Southeast Asia ride-hailing firm Grab is continuing to add strategic investors to its ongoing Series H round — which is targeted at more than $ 3 billion — after it revealed Thai bank Kasikorn put in $ 50 million as part of a strategic partnership to advance its financial services strategy.

In the case of Kasikorn, Grab is working with the bank to roll out its GrabPay payment service in Thailand, a country with more than 60 million people, as it begins to truly take steps to become a fintech player, in addition to ride-hailing. 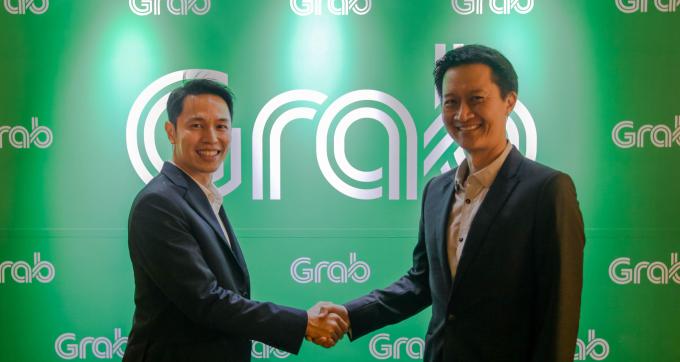 The deal marks the completion of GrabPay efforts to reach the six largest markets in Southeast Asia, which also include Singapore, Malaysia, Indonesia, the Philippines and Vietnam. Grab has taken a mixed approach; it has gotten e-money licenses independently in Singapore, Malaysia and the Philippines, while it has found local partners in the other countries — including Thailand. It has also struck deals with others in fintech, including MasterCard, which will see it offer virtual debit cards inside the Grab app for all users next year.

The broad goal is to operate a payment network across Southeast Asia and among its cumulative population of over 620 million people. Grab believes that payments can be a glue that ties together its platform and compels customers to use multiple services beyond ride-hailing; for example, food delivery, on-demand services and a range of third-party-backed offerings that it is adding to its platform. There are also plans to go beyond payments and offer financial services such as loans.

Grab and Kasikorn will begin their payment rollout in 2019. That’ll initially mean that a “GrabPay by KBank” wallet will pop up inside Thailand-based Grab users’ apps, but there are plans to offer Grab features in Kasikorn’s own K-Plus banking app further down the line. Kasikorn has also committed to offering loans via the services in the future.

Grab is not alone in targeting financial services. Japanese messaging firm Line offer products in Thailand co-branded with the operator of Bangkok’s Sky Train service, while Alibaba’s Ant Financial unit is present across most of the Southeast Asia region through local ventures. Close rival Go-Jek, which is expanding in Southeast Asia and looking to raise $ 2 billion, has offered payment and financial services in Indonesia for some time. Then there is also a plethora of financial services startups looking to address the region’s banking gap using the growth of internet access.

Grab is valued at more than $ 11 billion and it has raised more than $ 6 billion to date from investors that include SoftBank and Didi Chuxing. It claims 125 million downloads across eight countries in Southeast Asia.

‘At your mercy!’ Farage warns Brexit deal hands ALL power to EU and leaves...