Google’s appeal against an order by France’s competition watchdog to negotiate with publishers for reuse of snippets of their content has failed.

As we reported in April, the French authority was acting on a new ‘neighbouring right’ for news which was transposed into national law following a pan-EU copyright reform agreed last year.

The Paris court slap-down leaves little legal wiggle room for the tech giant when it comes to shelling out for reusing French publishers’ content.

France’s competition authority already ruled it can’t unilaterally withdraw the snippets shown in its Google News aggregator (and elsewhere on its search service) — as it did when the national law came into force, seeking to evade payment.

Reached for comment on the appeal court decision, a Google spokesperson sent us this statement: “As we announced yesterday, our priority remains to reach an agreement with the French publishers and press agencies. We appealed to get legal clarity on some parts of the order, and we will now review the decision of the Paris Court of Appeal.”

The company also told us it had appealed the interim measures ruling because it had concerns about aspects of the order that it found contradictory and confusing, adding that it continues to have significant concerns with respect to how publisher rights are being interpreted in the country. Although it also reiterated that the legal process is separate to its ongoing negotiations with French publishers which it said it continues to focus on.

A report by Reuters yesterday suggested Google is poised to strike a deal with French publishers.

Earlier this month the tech giant announced a $ 1BN licensing fees fund, which it has called the Google News Showcase, that it said would be paid to news publishers “to create and curate high-quality content” for new story panels to appear on Google News. It added that it would begin making payments in Germany and Brazil, expanding to other markets.

However that (Google PR) initiative is separate to the payment terms it will have to negotiate with French publishers as a result of a legal requirement for reuse of protected content.

The screw is also tightening on Google’s freebie reuse of news in Australia which is closing in on its own legally binding payment framework — triggering a warning from the tech giant that local access to its ‘free’ services may be at risk. 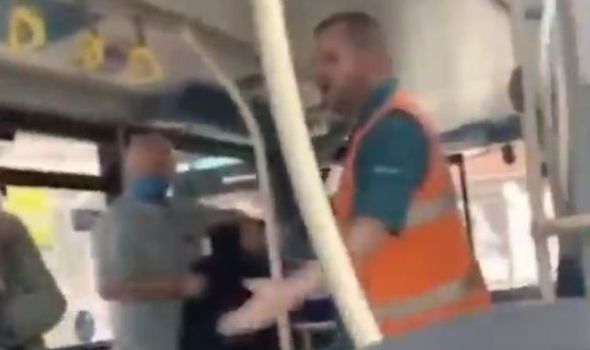