Barcelona-based on-demand delivery startup Glovo is beefing up its engineering capacity by opening a second tech hub, its first in Poland — with an initial plan to hire 40 additional engineers and have a total of 50 tech and product experts working predominantly out of its Warsaw office.

Glovo says it expects the Polish engineering hub to make up half of its technology capacity in time. It will have a main focus on developing user-facing features for its marketplace product and for partners operating on the platform, it adds.

It also has plans for further expansion of the facility down the line — and an overarching roadmap for its business of a 300-strong engineering team to support building out its on-demand service offering.

Its pitch is “everything” delivered on-demand, from fast food to groceries or pharmaceuticals, so long as it’s small and light enough to be handled by one of the couriers picking up jobs on its platform.

While there’s little doubt that fast food makes up the bulk of Glovo orders right now, the startup has been trying to push into online grocery deliveries to compete with giants like Amazon — including setting up its own warehouses capable of fulfilling orders within 20 minutes, 24 hours a day. (It calls these “dark supermarkets” SuperGlovo — “super” meaning “supermarket” in Spanish. Though its “dark” model has also attracted attention from Barcelona City Council for lacking a correct permit.)

In August Spanish media reported that Glovo had itself been shopping — picking up Polish food delivery platform Pizza Portal for an acquisition price-tag that’s billed as up to €35 million (~$ 39 million).

Glovo raised a $ 169 million Series D back in April, which included investment from Drake, owner of global pizza franchise Papa John’s — giving it the means and the motive to gobble smaller rivals in the food delivery space.

Poland is one of its existing markets in Europe. (Albeit Pizza Portal offers various types of fast food for delivery, not just pizza.)

In all, Glovo operates in more than 20 countries at this stage, though its densest markets of operation remain its home market of Spain and also Italy.

In Poland it operates in just eight cities — so the Pizza Portal acquisition looks intended to beef up its footprint there, with the latter slated as the largest food-service platform in the market — even as Glovo doubles down on expanding its engineering capacity by tapping up local tech talent.

At the same time, competition for on-demand delivery, and especially food delivery, remains fierce in Europe, where a number of players — including the likes of Deliveroo, JustEat and Uber Eats — are battling it out for territory. And, in some instances, consuming each other to carve out a bigger share of lunch in key markets.

Where Glovo doesn’t operate in Europe highlights some of that ongoing food fight, with no offering in Germany or the U.K., for instance. Its regional strategy focuses on the South and East. It has also been building up an international business, opening in markets in LatAm and the Middle East and Africa.

Scaling fast is certainly core to Glovo’s playbook, though. It says it launched in a new city every four days on average last year, while the 2015-founded startup now employs more than 1,300 people in all.

Glovo founder Oscar Pierre will be joining us at TechCrunch Disrupt Berlin in December to chat about growing an on-demand delivery business — you can find out more about Disrupt conference passes here. 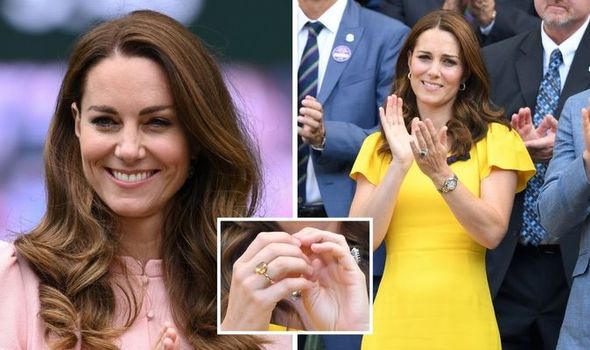 New amendments narrow the circle of persons who are not allowed to work as teachers.

At $35 to $39 per share, Poshmark’s IPO could 5x its last private valuation