There’s a new streaming service in France called Salto. The companies behind the new service have been around for a while though. Salto is a joint initiative between TF1, France Télévisions and M6 — three major TV networks.

Those companies already had their own apps with live TV and ad-supported catch-up content. And of course, you can access content from these networks from your set-top box. But they’re trying something new with Salto.

For now, Salto is mostly an ad-free combination of all the individual apps from TF1, France Télévisions and M6. You can watch live TV from 19 different channels. You can play catch-up content from all three networks without any video ad.

It costs €6.99 per month. For €9.99, you can watch on two screens simultaneously. For €12.99 per month, you get four screens. Salto has released apps for Android, Android TV, iOS and tvOS. It also works in a web browser.

Such an offering probably won’t be enough to attract subscribers. That’s why Salto is slowly adding exclusive content to its platform as well. Salto is also going to be a good way to access content for kids in a dedicated section.

You can see some TV shows before they air on TV, such as an adaption from Agatha Christies’ “And Then There Were None,” and the new season of “Fargo.” There are also some classic shows, such as “Parks and Recreation” and “Seinfeld.”

But if you’re addicted to reality TV and daily soap operas, Salto could be a nice service to consume your favorite show. If you don’t pay for any streaming service, it could be a cheap service to get started and access some basic shows and movies. 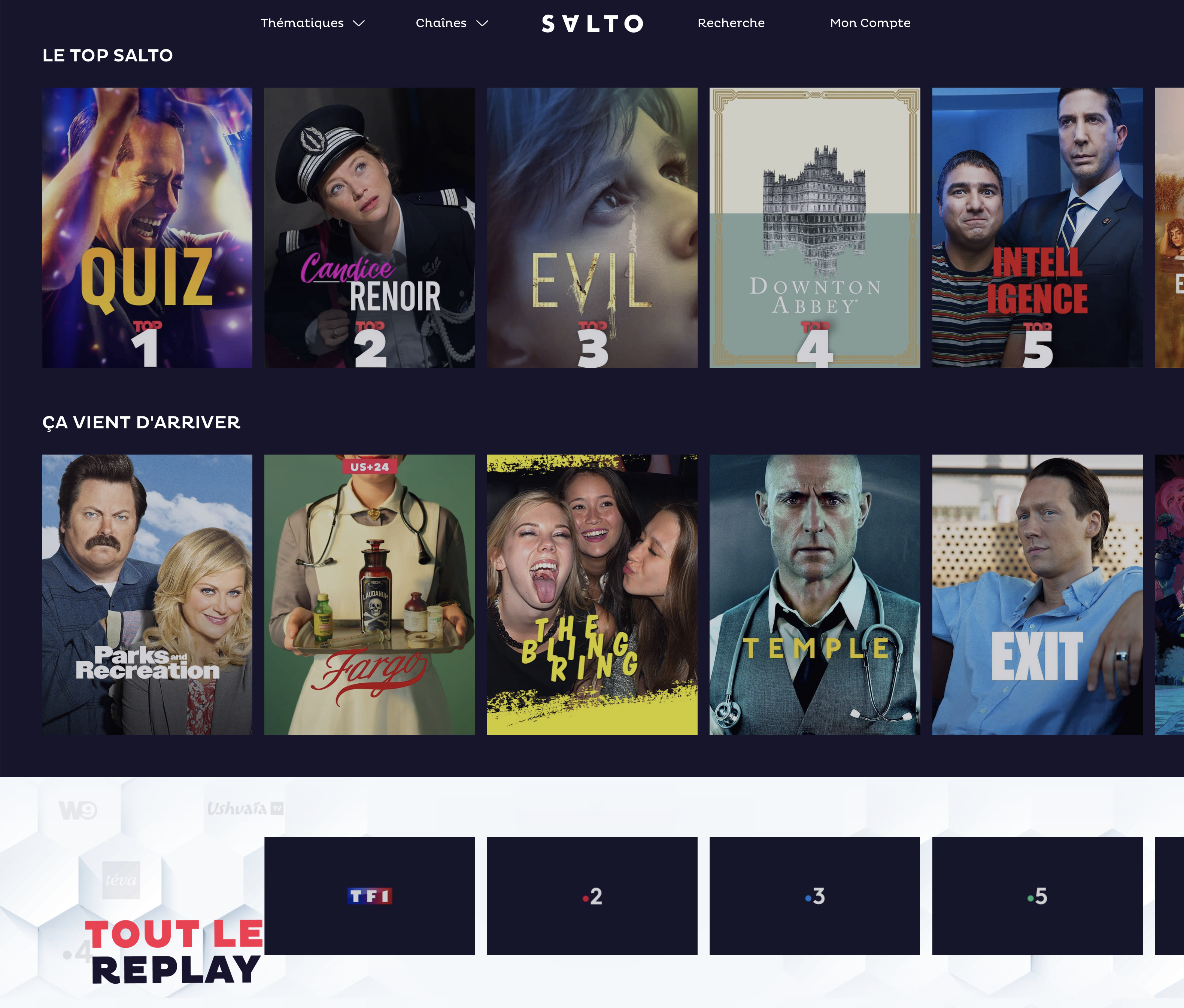 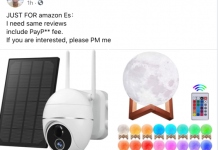 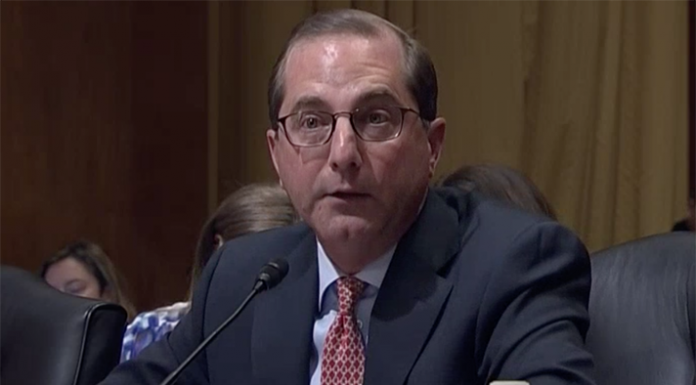