Ludmila Voevoda, a member of the Council of the Financial and Capital Market Commission (FCMC), Director of the Department of Regulatory Requirements and Statistics, stated at a meeting of the Saeima Commission on Public Expenditures and Audits on Tuesday,

With a reduction to 19%, Latvian banks may lose 4.6 billion euros.

For the period of January and March, foreigners withdrew from Latvian banks deposits of 2.185 billion euros.

According to Ms Voevoda, this year would be problematic for a number of banks in terms of preserving profitability and adapting the business model to new conditions.

According to Deputy Chairman of the FCMC Gunta Razane, at the end of April, the balance of the accounts of the so-called shell companies has declined by 38% in comparison with the beginning of the year – to 1.5 billion euros. 40% of foreign deposits in Latvia belong to clients from EU countries and only 18% to clients from third countries.

We remind that banks offer new business strategies to the FCMC, and in autumn the commission will analyze them and give their answers. 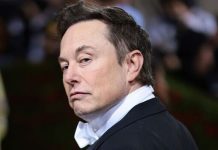 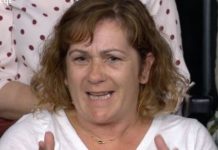 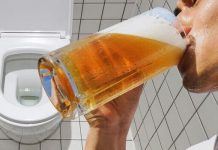 Beer made from recycled TOILET WATER takes off in Singapore ‘I couldn’t tell!’

Where top VCs are investing in media, entertainment & gaming

BAFTAs 2019: Kate Middleton paid tribute to Princess Diana with this... 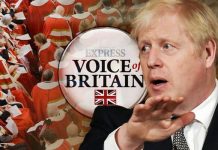 ‘Get rid of it!’ Boris told to ABOLISH House of Lords... 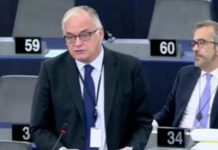 Spain in fresh demand to SNATCH Gibraltar after Brexit ‘we won’t... 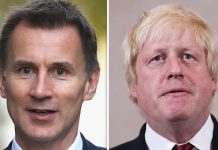 Who can become the new president of Latvia?

The Court of the Vidzeme suburb of Riga began considering the...